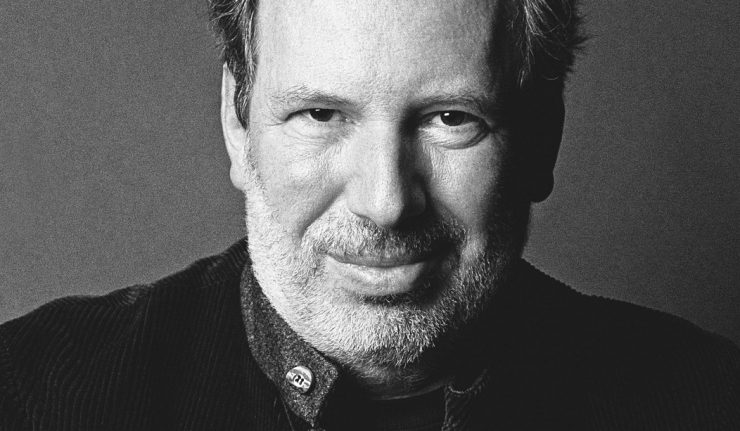 Last month, news broke that Hans Zimmer would be returning to the DCEU to score Wonder Woman 1984.

The original Wonder Woman score was written by Rupert Gregson-Williams, a friend of Zimmer’s and a member of his Remote-Control Production team.

In a recent interview with Collider, Zimmer explains that his relationship with Gregson-Williams made it an “odd thing to say yes to”:

“It was an odd thing to say yes to because my friend Rupert… I had worked really hard at getting Rupert the job on the first [Wonder Woman movie],” Zimmer explained. “But remember the Wonder Woman theme is mine, I wrote that damn thing. We had done it live, it became more and more interesting, and I just thought it was important to finish it”

“Patty [Jenkins] phoned me and she had a really interested idea as well. The story that she’s going to tell, or is probably right now on a set telling, it’s a story that I want to be part of.”

You can check out the Wonder Woman 1984 portion of the Zimmer interview in the video below, around the 13:33 mark.