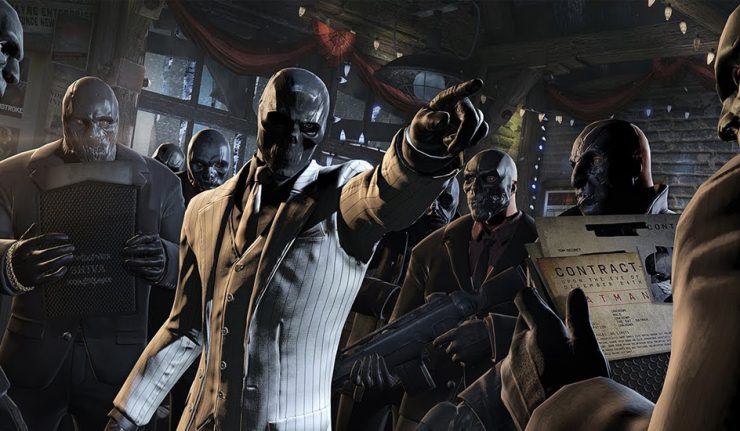 So we know Mary Elizabeth Winstead and Jurnee Smollett-Bell have joined the cast of Birds of Prey as Huntress and Black Canary, now we have details emerging as to who’s in the mix to play the villain.

According to Variety’s Justin Kroll, Sam Rockwell (Iron Man 2) passed on the role of villain Black Mask. Kroll also added that Warner Bros. has started meeting with actors for the part, with Ewan McGregor and Sharlto Copley currently at the top of their wishlist.

Still have Renee Montoya and Cassandra Cain's roles to cast as well as the crime lord up against the team. Hearing names like Sharlto and Ewan McGreggor are actors they like for the role but have only started meeting actors for that part https://t.co/OaVfpTfkyM

What do you think about McGregor or Copley as Black Mask? Should Warner Bros. be looking elsewhere? Let us know what you think.