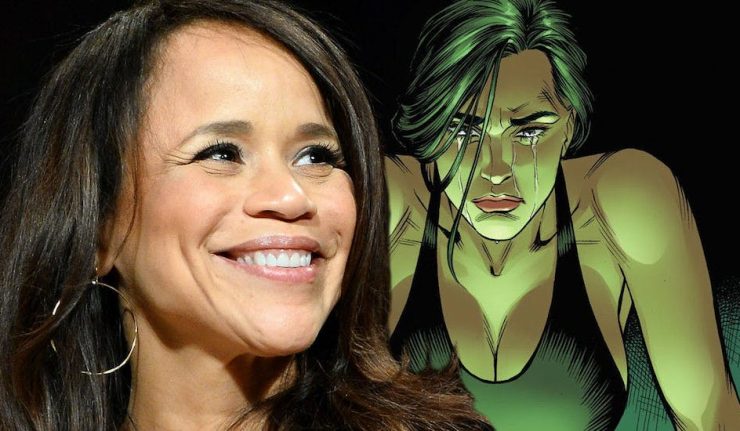 Rosie Perez has joined the cast of Birds of Prey.

Perez joins the likes of Margot Robbie, Mary Elizabeth Winstead and Jurnee Smollett-Bell in Birds of Prey playing Renee Montoya in the all female team up film from Warner Bros.  Renee Montoya is a Gotham City detective who becomes the masked vigilante, Question, inside the pages of the comic book.  Montoay rose to become of DC’s more prominent LGBTQ characters in the 2000s.

In September, Warner Bros set a February 7th, 2020 release date for the currently untitled Birds of Prey film adaptation.  Robbie will reprise her role as Harley Quinn, Mary Elizabeth Winstead will play Hunterss and Jurnee Smollett-Bell rounds out the cast as Black Canary.  Cathy Yan is set to direct the film.

Rosie Perez is the latest in a growing list of Oscar nominees to join the DC film multiverse.  Perez was nominated for an Oscar and Golden Globe for her 1993 film Fearless as well as multiple Emmy nominations for her role on Fox’s In Living Color.