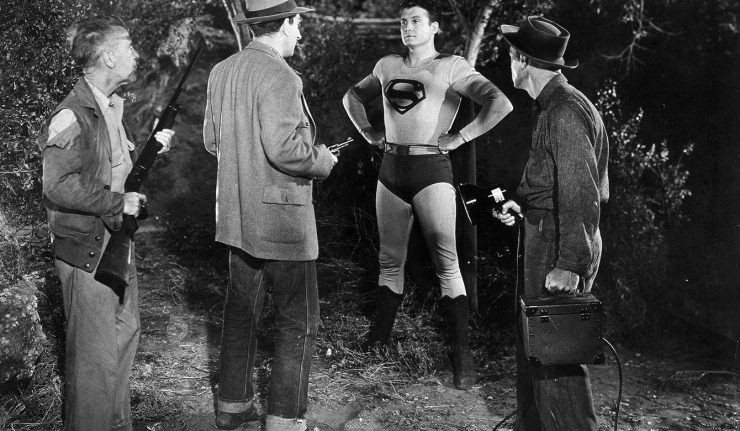 This past week at the “Meet the Publisher” panel at New York Comic Con, the DC team discussed the idea of making Superman comics based off George Reeves take on the character.

Following the success DC had with their 60s Batman series during the New 52 era, it’s not surprising they would be interested in doing a similar series for the Man of Steel.

However there do seem to be certain issues with this idea, such as Jim Lee’s reference to them having difficulties using the Reeves likeness.

The entire team certainly appeared to be enthusiastic about the idea, and you never know what the future holds so fingers crossed the right creative team can be brought together to make this a reality.