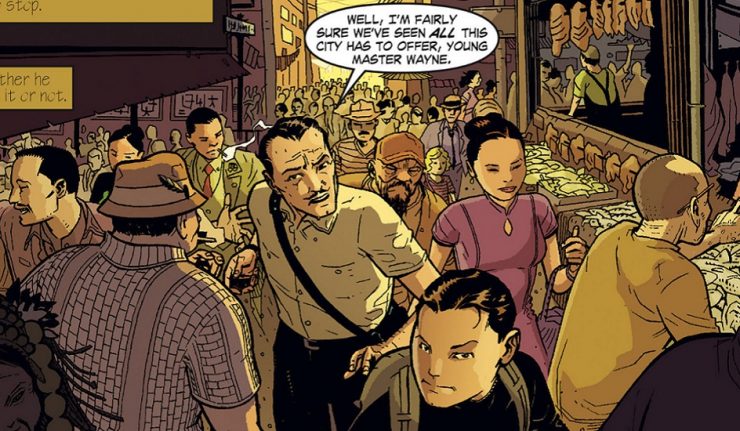 The cast of Todd Phillips’ Joker continues to grow as a young Bruce Wayne and Alfred have officially been cast.

ComicBook.com broke the news that Dante Pereira-Olson will be taking on the role of young Bruce Wayne. It’s unclear how large a role Bruce will have in this story, which for the first time will focus on the villainous Joker — the moniker adopted by failed stand-up comedian Arthur Fleck (Phoenix).

The site also adds that Douglas Hodge will be playing the Wayne’s butler, Alfred. The Hollywood Reporter has confirmed the news with their own sources.

Joaquin Phoenix stars in Joker, which hits theaters on October 4, 2019