Can Neon the Unknown get Firebrand’s soul back from Onimar Synn?  What in the multiverse is happening with Mandrakk and Alden Quench?  The answers might be Unexpected! 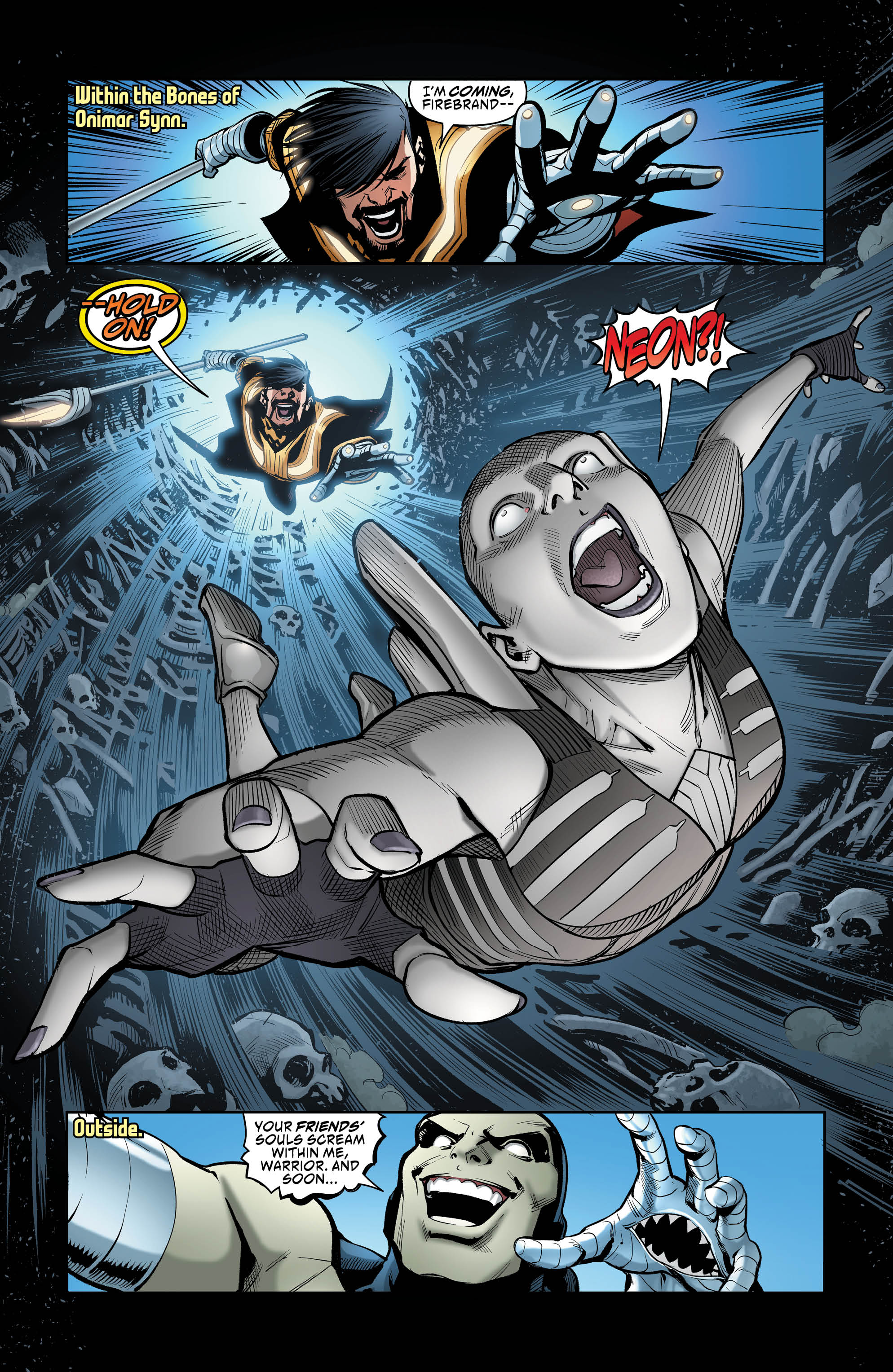 Orlando is continuing to connect various elements from across the multiverse in new and exciting ways.  Even though we still don’t know much about Neon the Unknown and Firebrand, the passion that Orlando gives them is all we need to stay invested in wherever the story takes us.  Being trapped inside of Onimar Synn makes for a very unique story that I was very excited to read.  Orlando brought another amazing element from the DCU into the fold with Castle Frankenstein.  Frankenstein is making a comeback right now being in here and Sideways, and I am glad to see the resurgence.

The art continues to be unreal.  Firebrand’s black and white soul really stands out from her usual portrayal, and it really adds to the story as the reader’s eyes are constantly drawn to her character.  The action scenes and facial expressions are also fantastic.  I would like to give a shout out one of the best splash and fake out pages I’ve seen in awhile on page 13.  Its really quite a simplistic page, but it left me in awe.  Alden Quench’s revival was another fantastic scene that really stuck out to me.

What else could Orlando connect to the Unexpected in such an ingenious way?  Sideways of course!  Bringing in the Tempus Fuginauts and relating them to the Monitors is genius, and I continue to deeply admire Orlando’s ability to make the DCU feel as detailed as our own through connections like this one.  Poor Adannu, however, gone so soon. 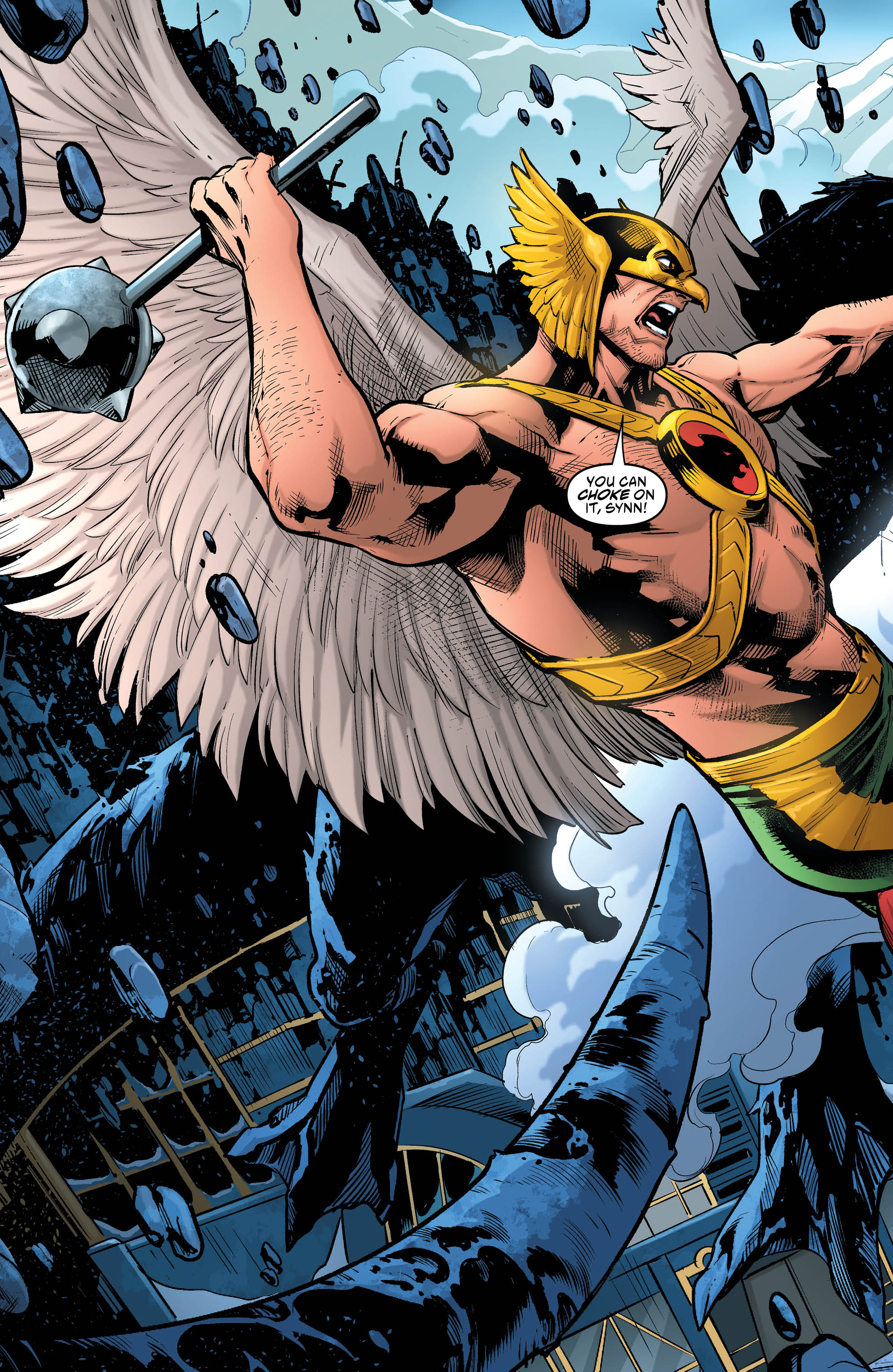 I have only one negative that really stood out to me, and that was that Hawkman’s presence felt very unnecessary.  Last issue I felt he contributed a lot to the story and to figuring out Neon and Firebrand’s mission while running from Onimar Synn.  This issue, he was mostly brawn and a way to keep the fight going while the other two were trapped inside Onimar Synn.

Besides sometimes not following through with guest characters, The Unexpected keeps getting better and better.