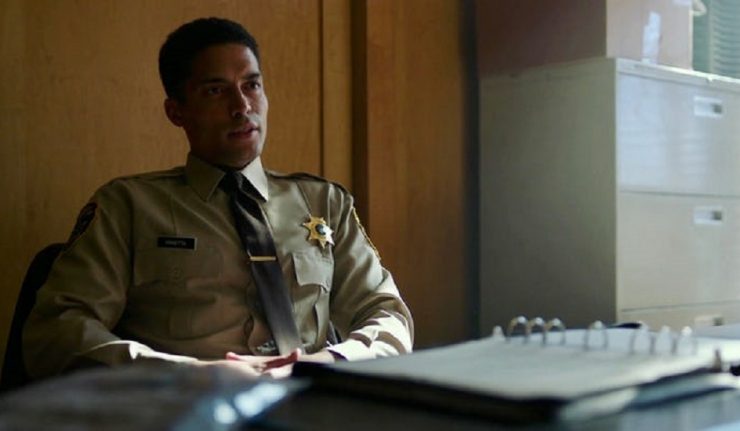 There has been a lot of casting news for Swamp Thing recently, and now Henderson Wade (Riverdale) has been case as Matt Cable.  Matt Cable is Sheriff Lucilia Cable’s son, Abby Arcane’s childhood friend, and a lawman protecting his hometown from the threatening forces of supernatural evil.

The show is executive produced by Len Wiseman, James Wan, and Mark Verheiden and Gary Dauberman who will also be writers.