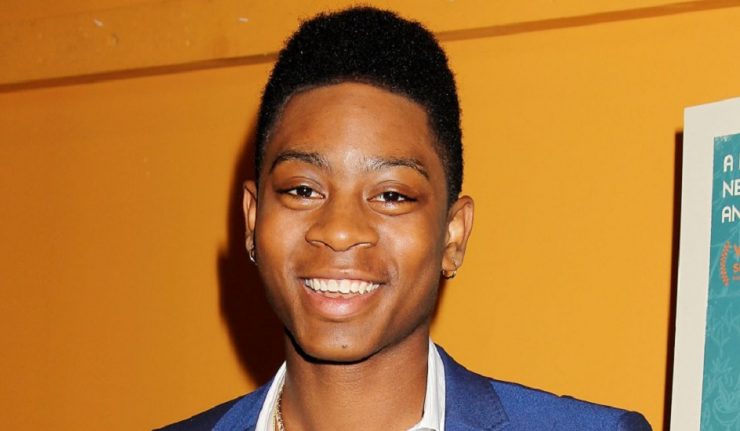 The CW’s Black Lightning has cast R.J. Cyler in a role as Todd Green, according to Deadline.  Todd Green appears to be a villain character who has been described as a  “gangly and awkward tech genius who’s passed over for a research grant.”  On the show, Green will align with primary villain Tobias Whale out of bitterness.  The character does not appear to have a comic book correlation, and appears to be recurring throughout the remainder of season 2.

People may recognize R.J. Cyler as Billy from the most recent Power Rangers movie.  What do you think about this casting?  Let us know in the comments!