The world is watching intensely now that Firestorm has crossed the border into Russia and attacked one of their heroes. Everyone soon is on edge, even Superman, when Firestorm loses control and turns dozens of Russian citizens into glass.

Superman hears a rumor that Firestorm fled to Kahndaq and immediately flies there. Under Black Adam’s rule, Kahndaq has turned into the only place on Earth that any meta-human can seek asylum. After finding out Firestorm never went to Kahndaq, he goes to Russia to find him.

Meanwhile, Lois Lane gets a mysterious package containing a thumb drive with an old news reel about The Justice Society of America. She has no idea who they are but becomes intrigued.

Superman eventually finds Firestorm hiding out and trying to reverse what he did on one of the child glass statues. With Superman’s guidance and positivity, Firestorm is able to reverse it. Now they plan on trying to reverse the rest. Unfortunately, things don’t work out as planned and it quickly becomes an international incident. 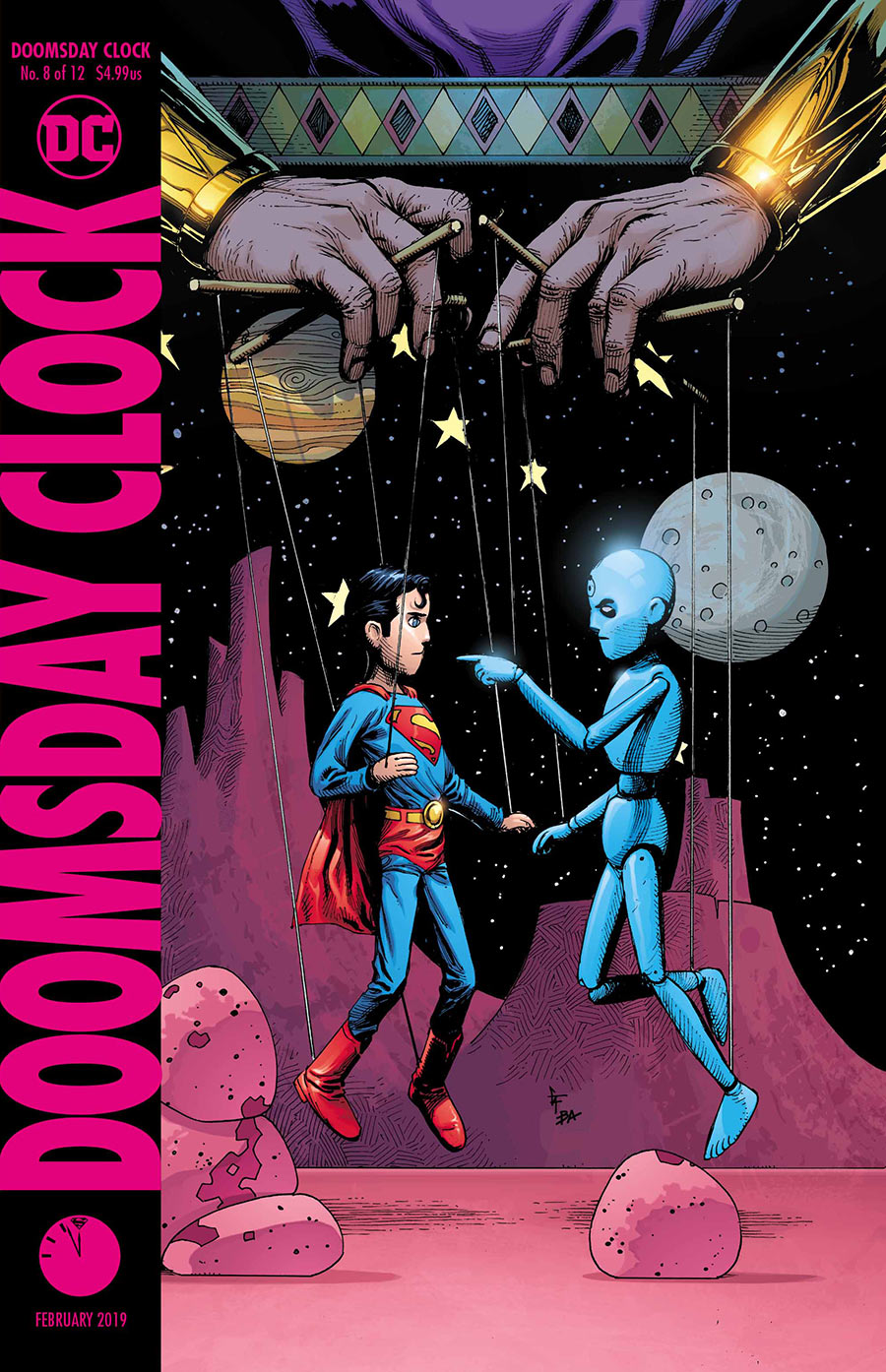 This is probably the most action-packed issue of the series so far, but it serves a much more important role than that. After the previous issues were meant to introduce the new Watchmen characters and show their place in this series, this issue serves as a reminder of who Superman is. It shows how compassionate and caring he is, while at the same time showing how trusted and loved he is the world over.

This reminder also makes the final moments within the issue that much more intense. Superman does everything he can to save lives, but without everyone knowing the full story, his actions are inadvertently put out of context. This actually puts Superman in a bad light to, not just in Russia but the entire world.

I understand why Superman goes to Kahndaq from a storytelling standpoint, but I still have a little issue with it. Given stories from the past, Superman has proven to have the ability to hear things throughout the world if he focuses enough. This ability would come in handy finding Firestorm, and at the same time, would’ve made him know that Kahndaq would be a dead end.  Of course, Superman’s abilities have been depicted on various levels over the years, but after the merging of Superman’s past from the New 52 and at the beginning of Rebirth, it seems his powers are at that level again. I think Johns could’ve used another motivation to get Superman in Kahndaq. 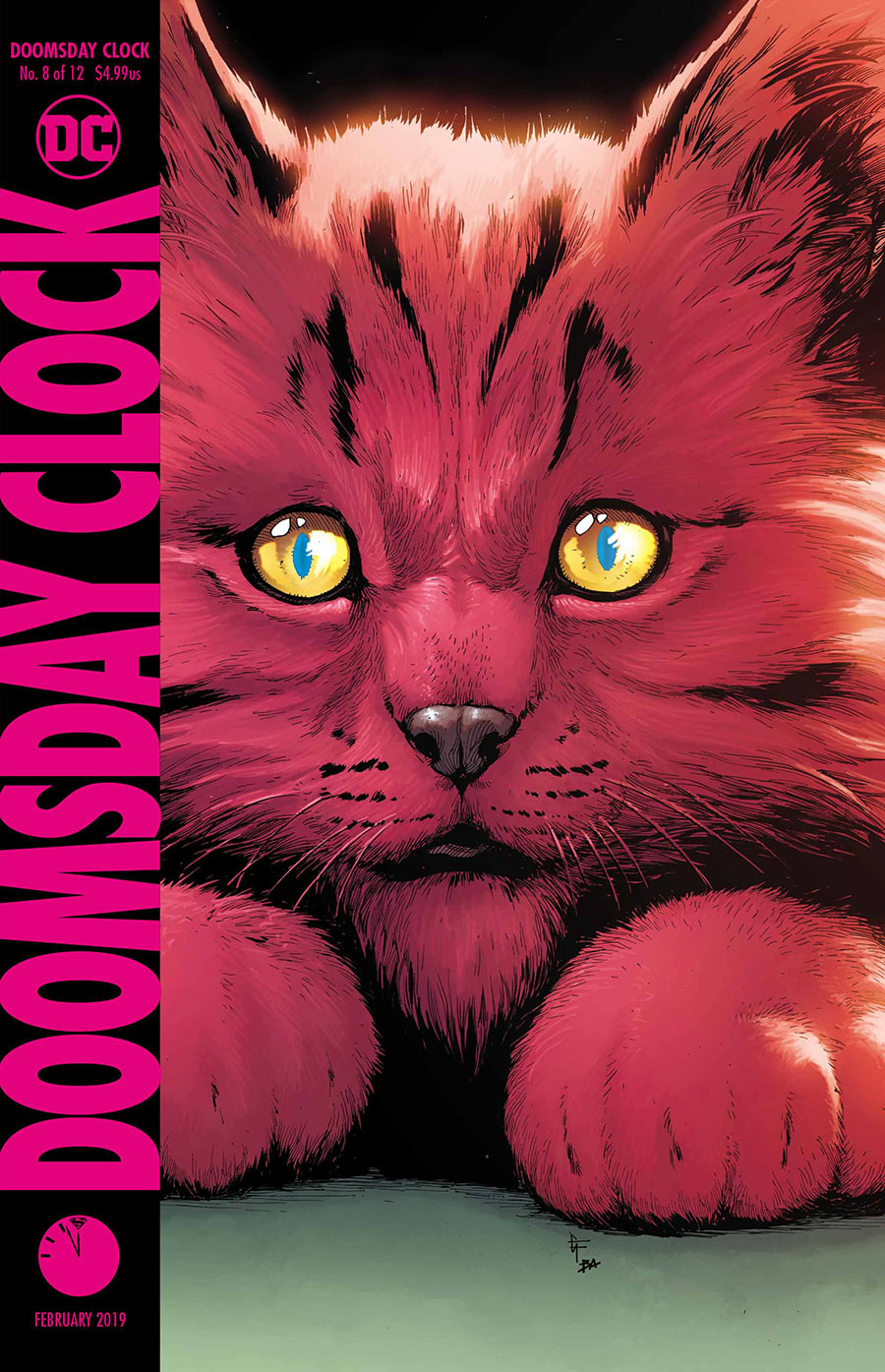 I wish this series came out on a quicker schedule, but I would never want them to sacrifice the fantastic quality for speed. That being said, this is an excellent series so far and with only four issues left and the introductions done with, I can only imagine how intense the next four issues are going to be.