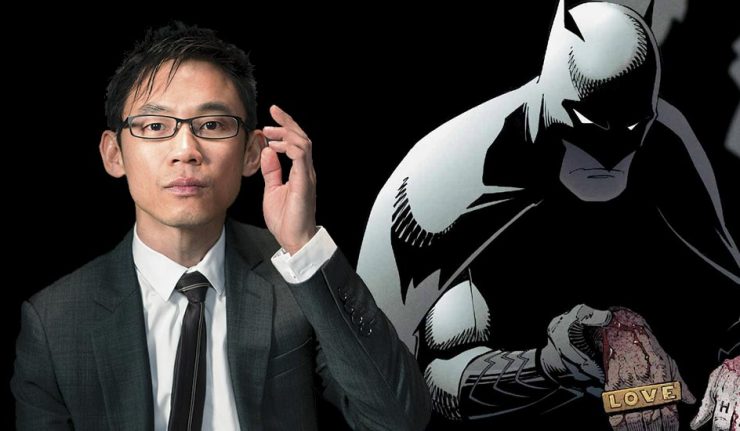 With all the hype surrounding the upcoming Aquaman film, James Wan has been out making his rounds promoting the film. In a recent interview he was asked if there were any other comic book properties that he would’ve liked to tackle. It shouldn’t be a surprise to anyone that the one he imagined directing was, of course, Batman.

But his take sounds as if it would be a bit different than past incarnations.  Wan said:

In the past like most people I loved the idea of directing Batman, but a horror version of Batman. That would be a potential fantasy of mine, but I feel like he’s been done quite a fair bit. But, I do love the idea of doing an outright scary Batman. I feel like that’d be really cool.

Considering Wan made his career with horror films like Saw and The Conjuring, you can bet his Batman would be a terrifying film. What do you think of the idea? Sound off in the comments below. I think it sounds amazing, but after seeing the trailers for Aquaman, I’d be more interested in seeing him tackle the upcoming Green Lantern Corps film. 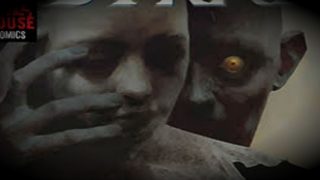