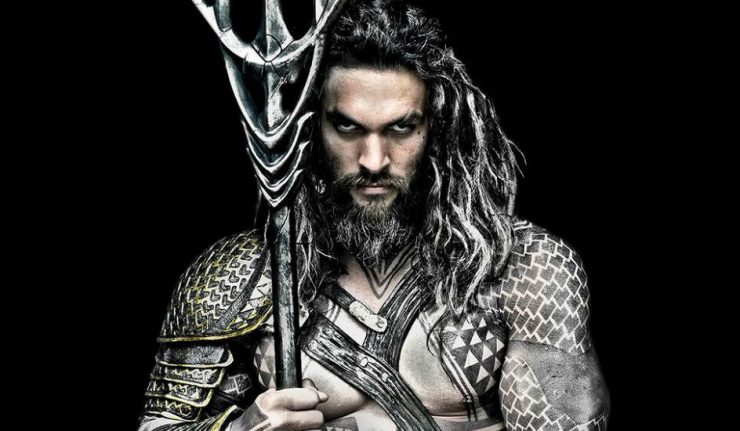 Another tidbit of news surrounding the Zack Snyder cut of Justice League has come to light by Aquaman star, Jason Momoa.

While promoting the upcoming release of Aquaman, Momoa revealed that Arthur Curry had a much different final scene in Justice League.

“In Zack’s cut, we had it where I was with Vulko and Mera and I say that I have to go home, and they say ‘There’s a face coming’, and that I need to help and I’m like ‘I’m going home to see my dad’ and so I get in the back of a pickup truck, pound a bottle of something and off he goes, the wander, you know what I mean? So that was kind of like the end of Justice League where I was going-and then we cut to me coming home and run into a submarine and bang of! Then go see pops and I think he’s just going to get rooted again; I think he’s been gone for so long it’s just him trying to come back to his roots”

Due to Momoa in this interview, it seems that Snyder filmed these scenes but they seemingly met the same fate as the rest of Snyder’s Justice League film and found their way to the Warner Bros cutting room floor.