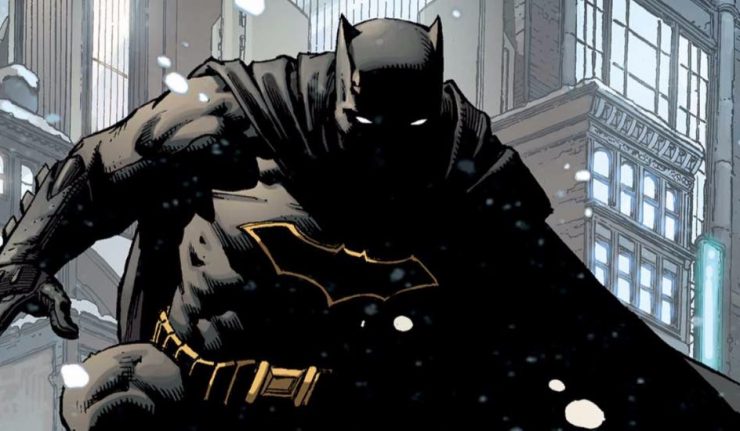 Tom King’s run on Batman has been nothing short of awesome and today he laid out the blueprint for what fans can expect.

King revealed via his Twitter account some future arcs of his Batman series also sharing that his run will conclude at Issue #105.

I realize this is a long story being told over a hundred issues and four years. I’m grateful for your patience and passion. The end is near.

Tom King won’t be writing Issues #64 or #65 as those issues will be covered by Joshua Williams for the Flash/Batman crossover event.