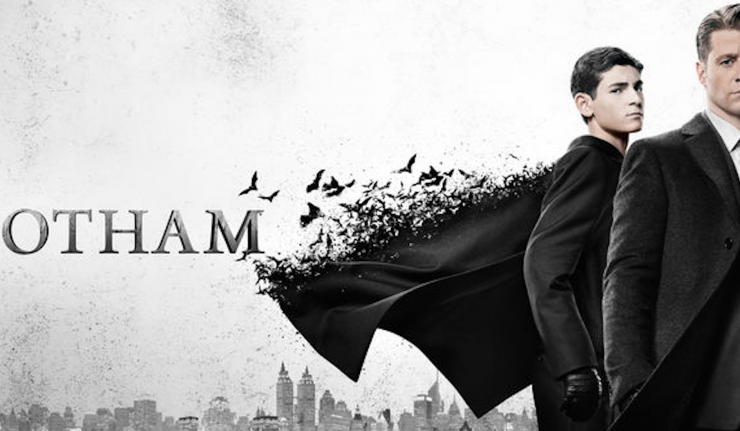 As filming on Gotham‘s fifth and final season came to an end, cast and crew assembled on the GCPD set to celebrate.

The first of 12 final episodes — in a season that will include the addition of both Bane and the Mutants from The Dark Knight Returns — airs January 3 on FOX.