Amy Adams Out As Lois Lane? 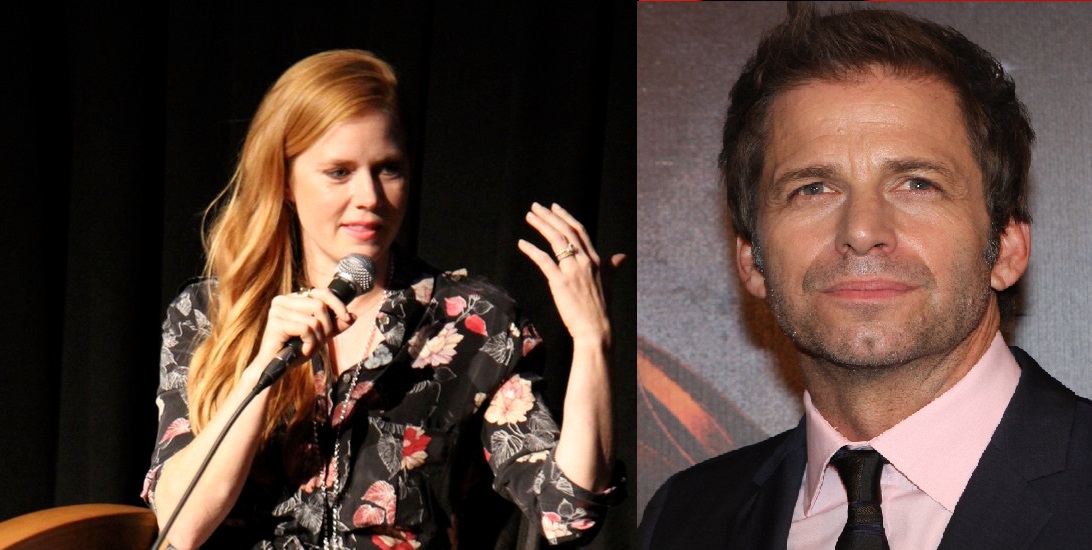 Amy Adams is nothing but professional.

Despite playing a very good Lois Lane in three movies, it seems as if Amy is leaving the DC Universe.  She held her own despite having a limited role in Man of Steel, Batman v Superman: Dawn of Justice and Justice League.

Recently, Amy Adams appeared alongside Nicole Kidman on the Amazon produced Actors On Actors.  Adams welcomed Kidman to the DC Universe and dropped a bomb that still has DC fans talking.

Amy Adams: "My daughter said 'Can you please go do a movie that I can see? Can I watch #SharpObjects?' I'm like no, never, never" | #ActorsOnActors presented by @amazonstudios https://t.co/wlfjti6EeS pic.twitter.com/yttxnU7UPb

“I think I’m out of the DC Universe now.  I think they’re revamping that.  I don’t know the details.”

With Wonder Woman and now Aquaman leading the DC Universe, the previous movies in the DC Universe and it’s characters fates are uncertain, even Adam’s portrayal as Lois Lane.