Gordon and Bullock investigate a location where several kids have been kidnapped; Barbara proves to be an unlikely ally to Gordon; Bruce looks into an alleged witch with healing powers to Selina; Nygma deals with his demons.

The world and the concept is the highlight of the episode. Gordon and Bullock have to traverse through a particularly bad section of No Man’s Land to save a group of kids. There are two gangs hunting Gordon one of which feels like an homage to Joel Schumacher’s Batman films and I love it. There’s a creepy old lady cannibal that is just a detour in this bizarre episode.

The cinematography is incredible. Gotham is always a gorgeous show; there are has always been an amazing visual drive to this show that doesn’t exist on most other shows. But this episode really struck me in several different places because of the stylistic cinematography. There are a couple shots of Ivy towards the end that are some of my favorite shots from this show.

I wasn’t in love with Peyton List’s Ivy at first. I had really enjoyed Maggie Geha’s take and was disappointed to see that changed; I also felt the character had gotten a little dull. This episode puts a little more life back in. List has a more playful demeanor that I enjoyed a lot and she has some really solid dialogue with Bruce.

Nygma’s story is a lot more interesting. What his new split personality is doing is different from what I was expecting. And the absence of Lee Thompkins adds a lot of intrigue.

Barbara has always been a strange character. She was one of the weaker elements of the first season and the decision to make her a villain was a strange choice but it worked and I think helped the show find its identity. Unfortunately, I don’t think the show has a good idea of what to do with her. Her Ra’s al Ghoul story last year never quite resonated and I’m not super invested in this revenge for Tabitha idea. Part of that comes from death meaning nothing on this show but also that vengeance for a dead loved one is such a played out story on this show. It’s always happening and it’s dull. I also don’t feel sympathy for Barbara; that character works when she is nuts and chewing the scenery. 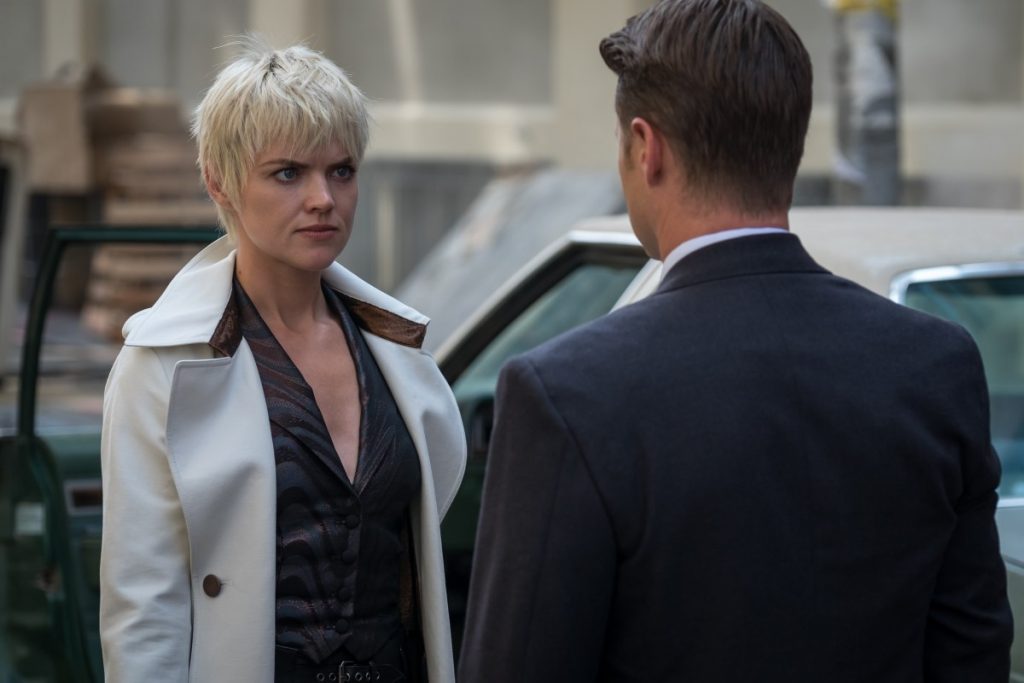 The episode doesn’t really resonate with me overall. A lot of the moments work. It is gorgeous; this is the coolest looking show on television and the creativity behind these visual choices wins a lot of points for me. No Man’s Land is such an interesting place and it fits the show like a glove. But it was kind of hollow for me. I wasn’t really invested in any of the plots. I enjoy the presentation a lot but the script could have been a little more interesting.