Season 4 Of Lucifer Expected This Spring On Netflix 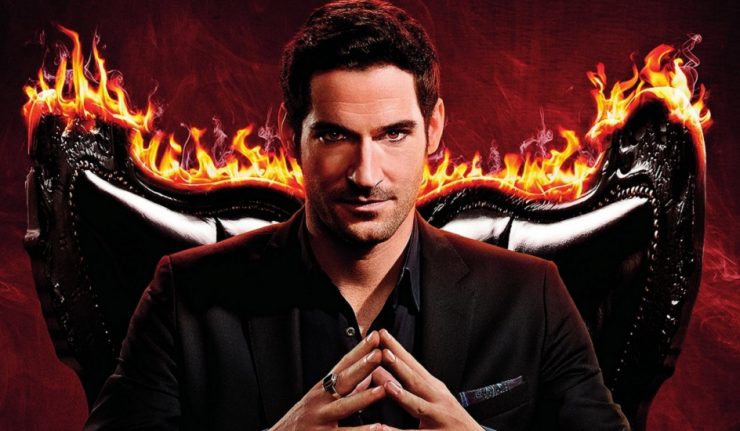 Lucifer has always had a cult following. A following so rabid that fans saved the show when Fox cancelled it. Netflix saw the fans outcry and faced it.  Now the question is, when will we see the 4th season? The expected date for Lucifer season 4 is spring 2019. With news of production already being broken, a cast member Aimee Garcia let slip that the expected release date would be sometime “in April or May.” This makes sense, as enough time will have passed between season 3 and production for them to release Lucifer season 4 in spring 2019. Netflix hasn’t confirmed this yet, but watch this space!