‘Birds Of Prey’ Alum Cast as Villain in ‘Batwoman’ 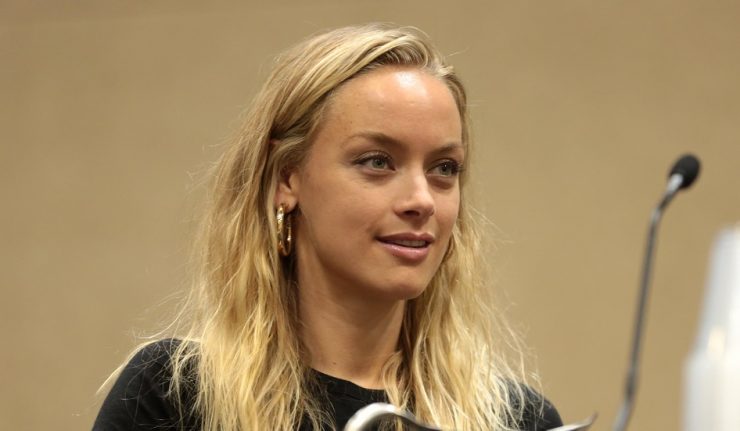 Before the Arrowverse existed, before The CW, there was The WB and an attempt to capitalize on the success of Smallville. That was Birds of Prey, and their Dinah Lance was portrayed by Rachel Skarsten. Now she returns to a different Gotham in the pilot for the proposed Batwoman series – the first superhero series with an out lesbian lead character played by an equally out Ruby Rose – but not as a hero.

Skarsten is best known in recent years as having portrayed Queen Elizabeth on the CW series Reign and ScyFy’s Lost Girl. For the pilot she has been cast as Alice, described as a Lewis-Carroll themed antagonist that is both sophisticated and psychopathic. In many ways she is the Joker to Kat’s Batman, and comic book fans know their connection goes deeper than that. No spoilers.

No release date has been given for the pilot as of yet, nor has there been a green light for a series either