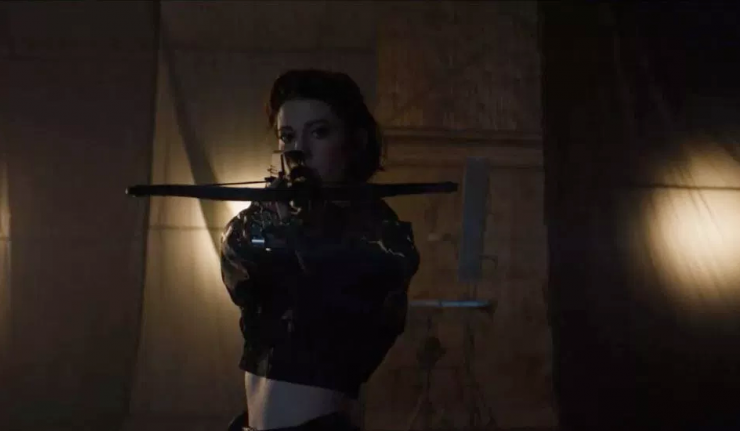 So far we’ve seen images of Margot Robbie as Harley Quinn and Jurnee Smollett-Bell as Black Canary, but other than a few glimpses in the Birds of Prey teaser trailer, Mary Elizabeth Winstead’s Huntress has remained elusive… until now.

Two Twitter accounts that follow the film’s development — @bopupdates and @BirdsofPreyDC — have posted a some set photos of the actress.

Obviously we have no clues to derive context for these images. We’re still waiting for any sight of the team together, or of the villains Black Mask (Ewan McGregor) or Zsasz (Chris Messina); hopefully those will be along soon as filming continues.

Birds of Prey is scheduled for a February 2020 release. 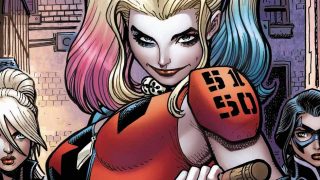