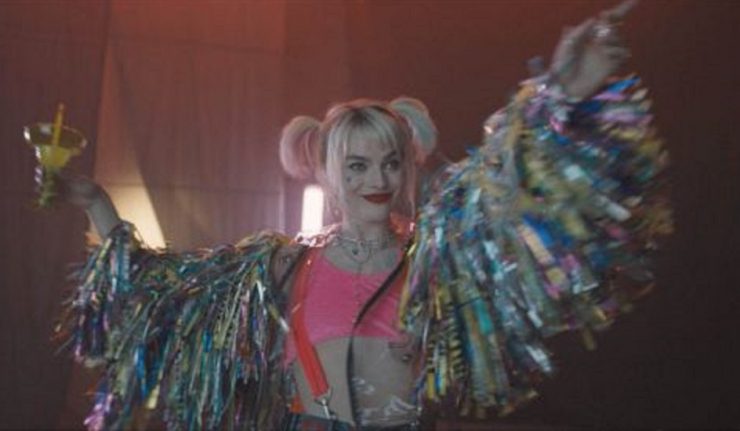 Margot Robbie dropped the first image of Harley Quinn from the upcoming DC film, Birds of Prey (and the Fantabulous Emancipation of One Harley Quinn), on her Instagram earlier today.

You can see the image below:

Shortly after, a teaser trailer was released.  check it out below:

It may have been a short teaser, but there was a lot going on.  We see shots of Harley Quinn (Robbie), Black Canary (Jurnee Smollett-Bell), Huntress (Mary Elizabeth Winstead), Roman Sionis (Ewan McGregor) who will become Black Mask, Victor Zsasz (Chris Messina), and more! We’ve got some stills to help you take a better, longer look at all of the costumes!

Birds of Prey (and the Fantabulous Emancipation of One Harley Quinn) is currently filming and is scheduled to hit theaters on February 7, 2020.