Bullock’s past comes back to haunt him when he and Gordon investigate two murders at Sirens. Meanwhile, Bruce and Alfred explore the tunnels beneath the city, and Penguin and Nygma’s plans to escape are thwarted by the least likely of suspects.

The killer wears a mask and it’s played like Phantom of the Opera. The reveal once she takes it off isn’t anything original or spectacular but it’s still effective and makes me wish this character was more fleshed out. 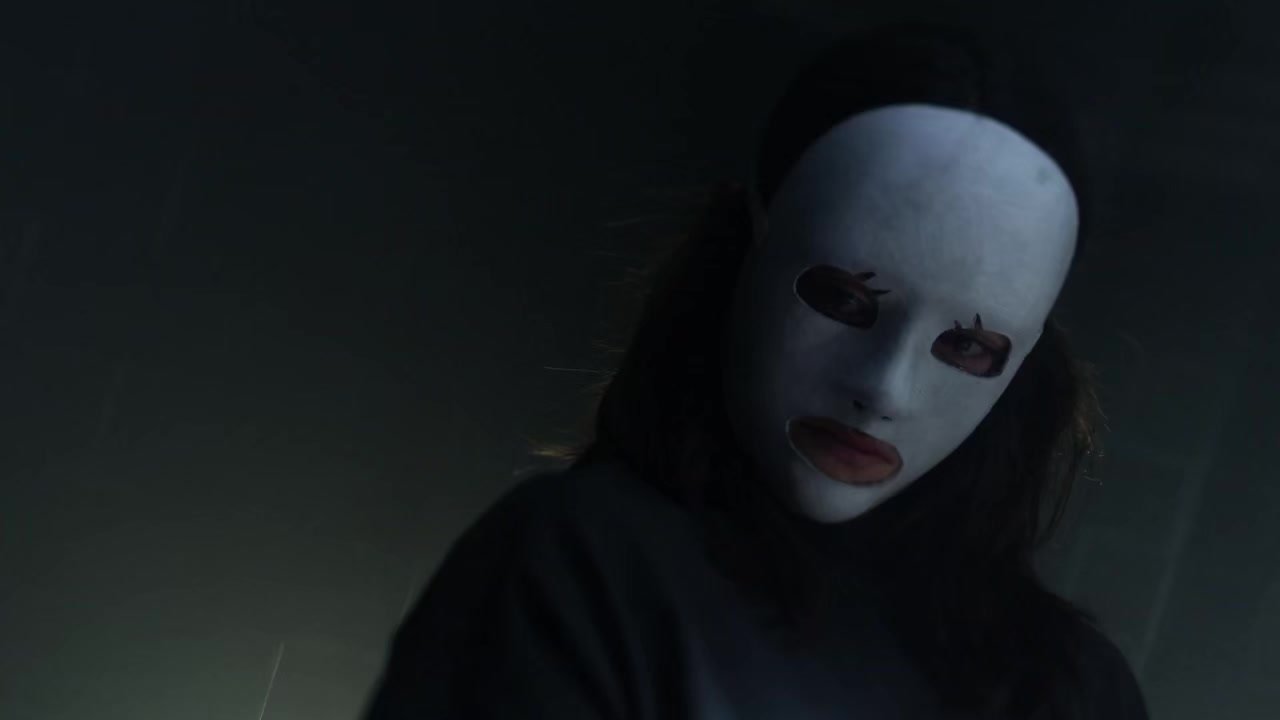 It is fun to see Scarface because that character fits well in this show’s tone and I love that his main interactions are with Penguin and Riddler. These scenes are the most enjoyable.

This is a very generic episode of Gotham. The appeal of No Man’s Land was getting away from the formula and really getting to have fun. Honestly, the fact that this is No Man’s Land is irrelevant. It would be the same either way and that’s disappointing. The episode features the typical three plot structure with a murder mystery as the A plot, a slow B plot with Bruce and a C plot with one of the rogues. In this case, it’s Penguin and Riddler. It is the definition of filler and in a shorter season that has been very focused and quick paced, this feels out of left field in the worst way. I was bored.

The main plot is so uninteresting. The idea is someone from Bullock’s more corrupt days is back for vengeance. How this is just happening now is beyond me. And compared with some of the crazier things we’ve seen Gordon and Bullock do over the last five years, this shady thing from Bullock’s past feels so tame. Additionally, the killer has powers she got from Hugo Strange which makes it feel like a leftover plot from season three.

This is not a great episode. It feels dull and uninspired. This is a 12 episode season and to have the eighth one be such a throwaway is a shame. This is the last season and I feel like this episode is a bit of a time waster. It shouldn’t be here this late in the game.