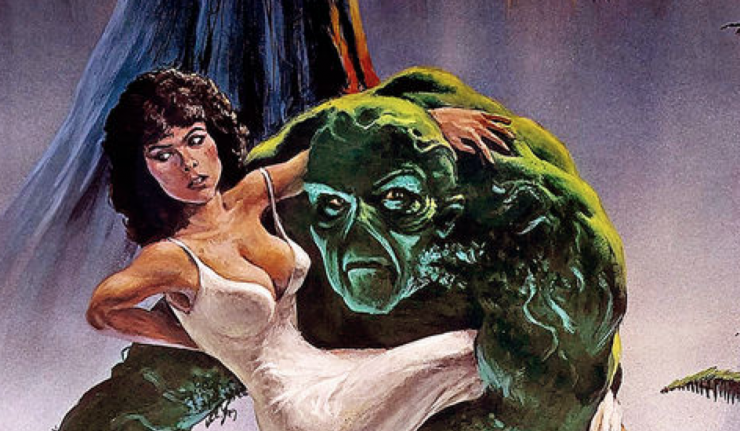 Once upon a time (back in 1982), actress Adrienne Barbeau appeared in writer-director Wes Craven’s original Swamp Thing movie as Alice Cable.

Now it looks like Barbeau may be headed for a reunion with her old green friend in the upcoming DCU streaming series. The actress tweeted last week:

Series executive producer James Wan then confirmed the news via his own tweet:

The plot twist here is that Barbeau’s original tweet has since vanished. We have to assume she’s still on board — especially given the Wan response — but can only speculate as to the why. Maybe not all the details of her deal or appearance had been finalized? Maybe the official announcement was supposed to happen at a later date?