Actor Ernie Hudson is all set for a guest appearance on Arrow.

Hudson will appear in episode 719 of DC’s Arrow on the CW which is titled “Spartan”. Hudson will portray a Four Star General in the Defense Intelligence Agency (DIA) who has a “rocky” history with Diggle (David Ramsey).  Diggle will be forced to reconnect and overcome unresolved issues with Hudson’s character in order to help Team Arrow complete a special mission. 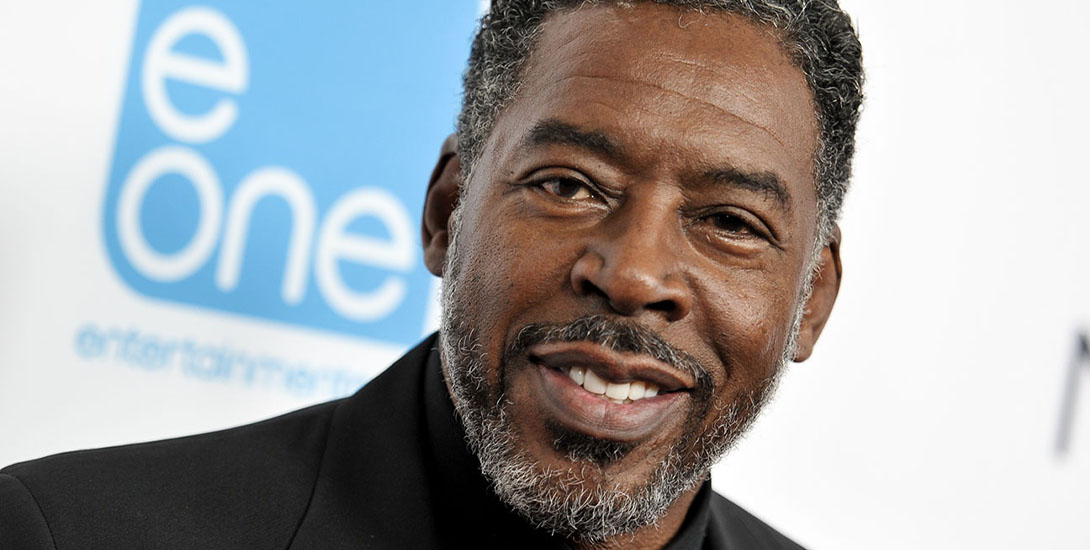 Ernie Hudson is best known for his role in the Ghostbusters franchise as Winston Zeddemore, a role he will reprise in the upcoming Ghostbusters 3 alongside Dan Aykroyd and Bill Murray.  Hudson just wrapped shooting season one of L.A.’s Finest with Jessica Alba and Gabrielle Union and has a reoccurring role on Grace and Frankie for Netflix.

The title of the episode, “Spartan”, suggest a look back at Diggle’s past and what might be in his future.

Arrow airs Mondays at 8pm on the CW