Batman vs. TMNT the Animated Movie! 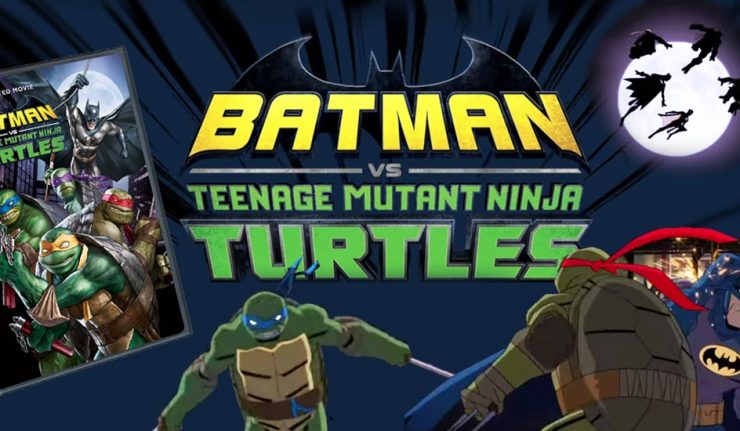 Warner Brothers might make some lousy decisions in terms of the live-action films, but the DC Animated Films have always been among the best super-hero films ever produced. They set the standard in creating a shared cinematic universe, staying true to the source and for being of the highest quality.

Most of the films have been adapted from well-known storylines, and the latest movie is no different. In 2015 DC Comics and IDW Publishing joined together to make the crossover event, Batman/Teenage Mutant Ninja Turtles by James Tynion IV, Freddie E. Williams II and Jeremy Colwell.  The series was a hit that spawned, not one but two sequels.

Now, DC Animated Films have released the first trailer to the animated film inspired by that series.

The official synopsis is:

Batman vs. Teenage Mutant Ninja Turtles finds Gotham City reaching new levels of danger when Shredder joins forces with Ra’s al Ghul to enact a nefarious plan – leading to the team-up of the Dark Knight and the Turtles to combat the combined might of the Foot Clan and League of Assassins!

The animated feature will be released digitally on May 14 and on Blu-ray and DVD March 31. 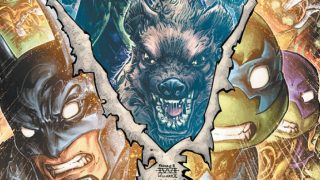 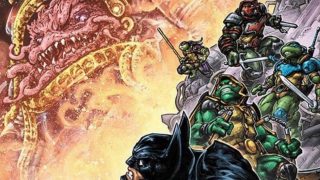