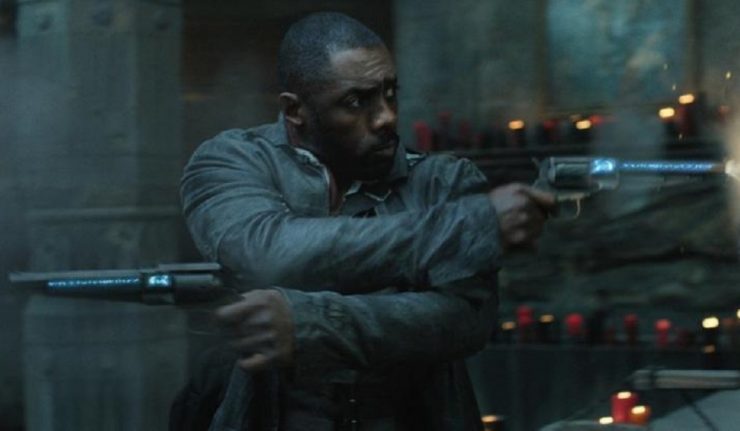 Smith who played the heartless merc in the original film could not return to the film due to scheduling conflicts. Production is set to begin in September and forced the studio to find another A list actor to portray Deadshot as quickly as possible.

Elba is set to star in Netflix’s “Turn Up Charlie” this spring ahead of Suicide Squad, he will appear on the big screen for “The Fast and the Furious” spinoff “Hobbs and Shaw” alongside Dwayne Johnson and Jason Statham, as well as Universal and Tom Hooper’s “Cats” adaptation with Taylor Swift, James Corden, and Jennifer Hudson.

Are you excited to see Idris Elba in the role?

Did you enjoy Will Smith portrayal of Deadshot?