Cassandra is welcomed to the world of cyber-organic wrestling, where magical girl Farrah fights robots, humans, and everything in between! But no sooner has Cassandra found a new home within the Poppies than schisms threaten to break the girls apart.

The cover by Robbi Rodriguez and Rico Renzi is very cool. I love the tears between the two worlds. The sepia tone clashed with Renzi’s stylized colors is effective. 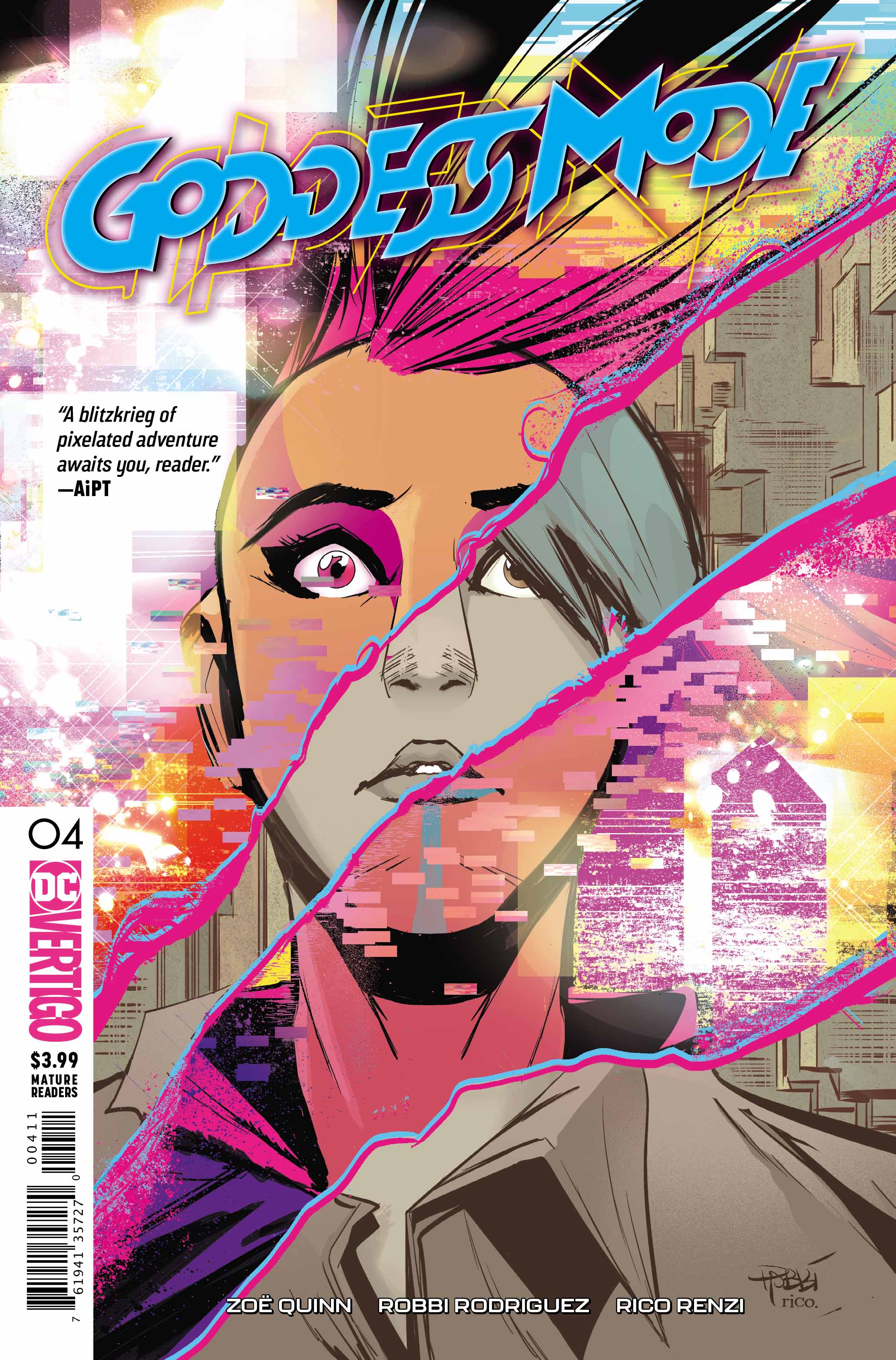 I love the interior art. This continues to be one of the coolest looking books I read as Spider-Gwen was. I just adore this world and the designs of everything within. 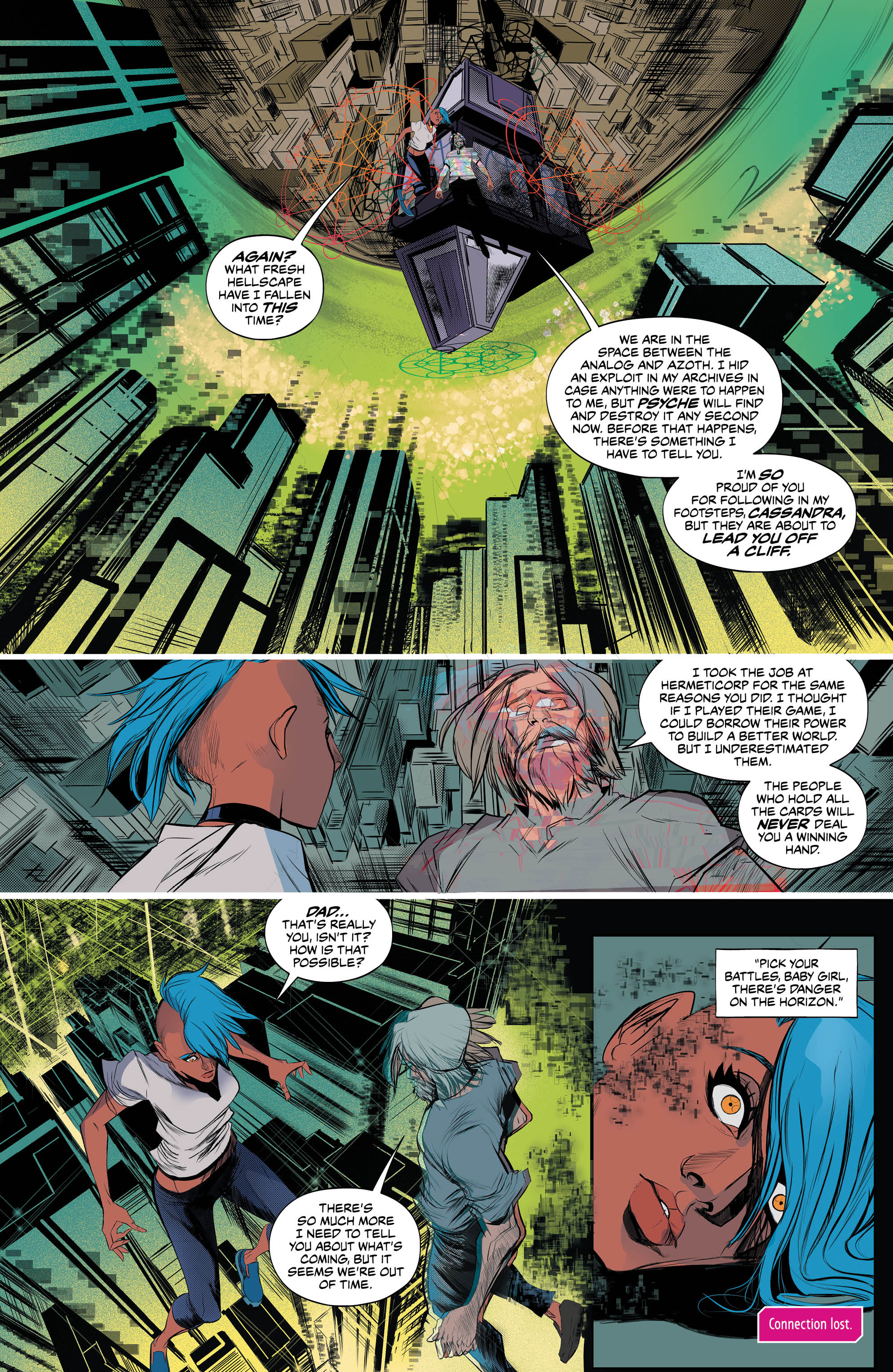 I like the dynamics between the group being tested. The character are not always on the same page. In previous issues, Zoe Quinn effectively showcased distinct voices for each character. This issue uses that to put the voices in conflict. It makes these people feel real which allows this crazy science fiction world to feel more tangible.

While the writing has gotten a lot stronger in this and the previous issue, there still is some awkward exposition. There is a scene in which some guy tells one of the character’s stuff she already knows about herself. This is quickly followed by that character giving Cassandra the exact same information. It’s odd and slows the issue down a little too much.

This is a solid issue. The art is gorgeous and makes the comic almost immediately captivating. But the story is strong. Quinn is doing some good character work. Despite some exposition throwing the pace off a bit, this story is engaging and fun.