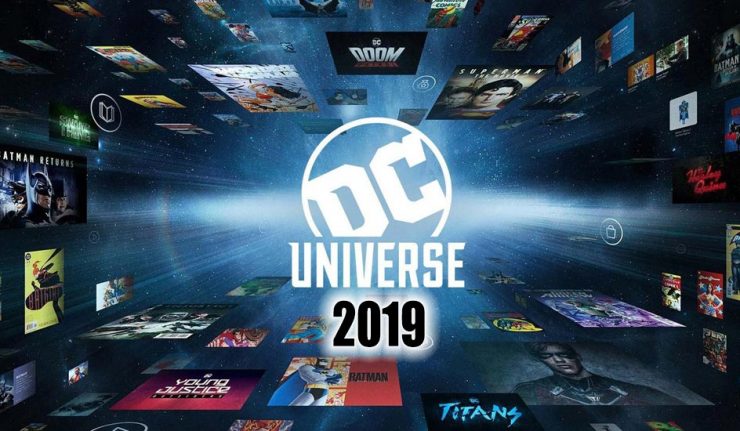 Word out of WonderCon is that the entire catalogue of comic books from DC Comics will be uploaded and available via the DC Universe streaming service in digital form.  The announcement from DC is unheard of anywhere as this will represent the largest digital archive anywhere.  Best part?  It will be free to all subscribers of the DC Universe for no extra charge.

Launching in September 2018, the DC Universe joined the likes of Netflix and Hulu by offering a wide variety of on-demand movies and TV series as well as original series such as Titans and Doom Patrol.  The service also has a limited variety of graphic novels available for subscribers to read in digital form which helped boost subscriptions of the service when it began.

This past Friday at WonderCon, DC formally announced the expansion of their comic book line on the DC Universe to include thousands of single-issue comics (available at no extra cost to subscribers) and DC also announced that new editions of comics would be added to the archive one year after print publication.  What does this mean?  This means that if any DC fan missed the incredibly awesome DC Rebirth line, well, now they can read the whole thing in single edition form on the DC Universe.

“From the time DC Universe launched last year, our fans have loved the comic experience and have asked us for just one thing-more! We’re thrilled to respond to our fans yet again with the incredible value of the ultimate DC digital comics library.”

This move is aimed directly at novice comic book readers and collectors as now the entire DC Comics library is at their fingertips as DC hopes this move will increase the sales of print subscriptions when they drop at the store level.

What at time to be alive!