DC Universe gave us a first look at Brec Bassinger as Stargirl/Courtney Whitmore from the upcoming original live action series at WonderCon.

Based on DC characters created by Geoff Johns (who is the series creator and will serve as showrunner), from Berlanti Productions and Mad Ghost Productions in association with Warner Bros. Television, Stargirl co-stars Luke Wilson as Pat Dugan (aka STRIPE).

The costume  was designed by costume designer Laura Jean Shannon, whose credits include Titans, Doom Patrol, Black Lightning and Jumanji.

Check out the pic below! 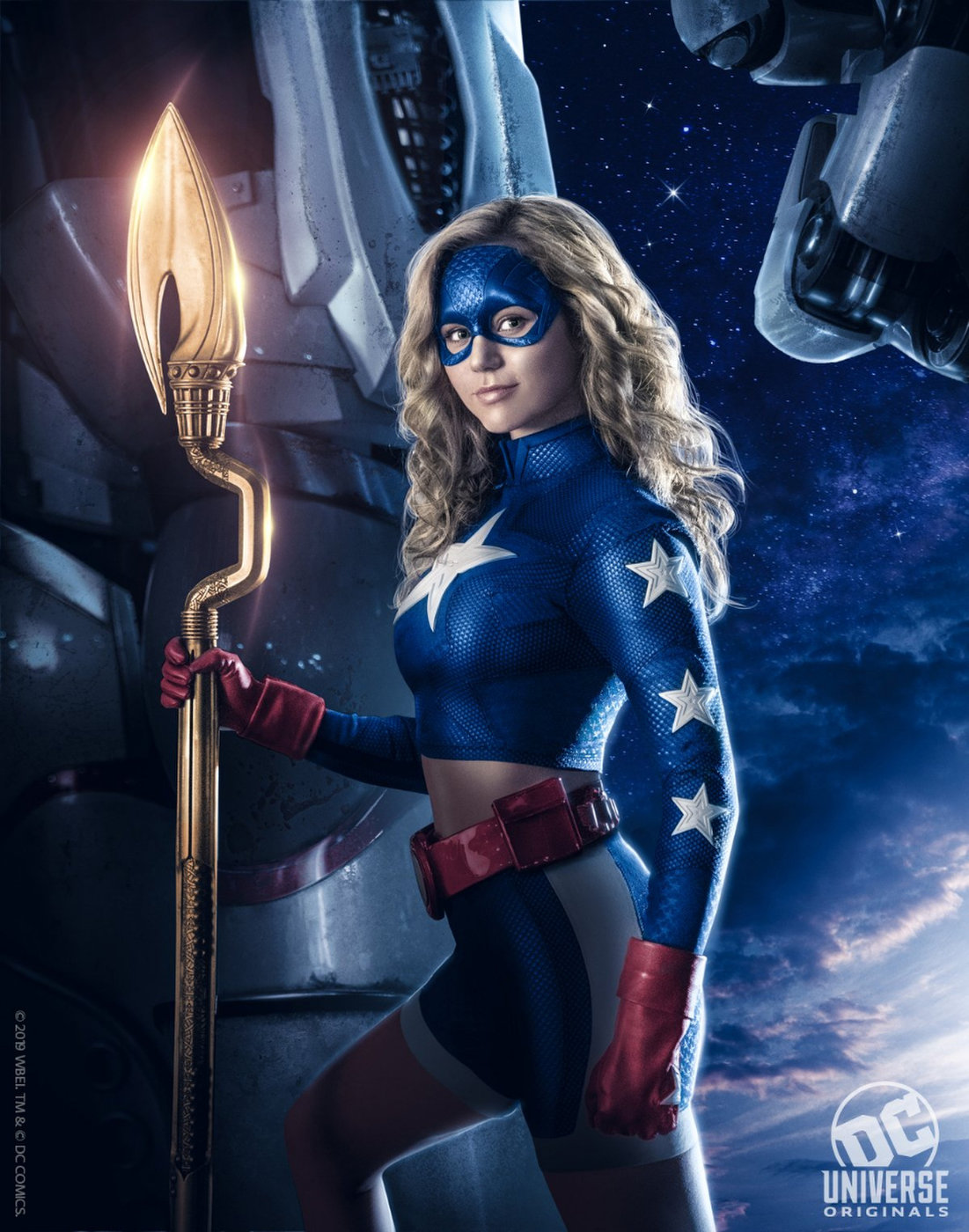