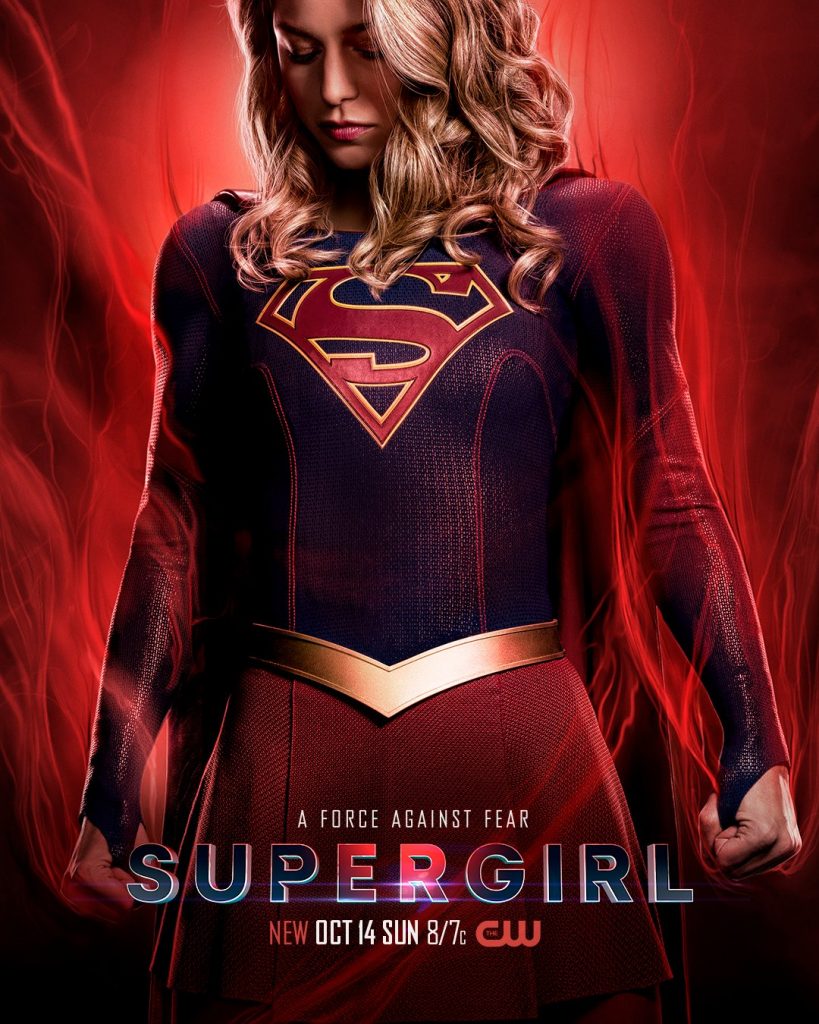 Dreamer becomes National City’s protector while Kara works to clear Supergirl’s name and gets into a showdown with Ben Lockwood; James takes extreme measures to get over his PTSD.

The immediate thing I like about this episode is that the writers stuck to their guns about focusing on Kara as a reporter. Supergirl does not make a single appearance in costume at all during the entire episode. There is something kind of fun about that especially when she has to fight in her civilian clothes.

The action scenes continue to be impressive. The creative team has stepped up their game. The two major fight scenes of the episode are both quite good. They’re shot well and the choreography is cool. The bar fight set to Lenny Kravitz’s cover of American Woman is a lot of fun. Nicole Maines is charismatic and carries herself well in these scenes.

The interview scene with Dreamer is a standout scene. The thing I loved most about it was pointing out things like her being a Gryffindor and a Stark. She’s trans and an alien but she’s a person first. I thought that was cute and humanized her in a nice way.

I loved James’ subplot. He is taken into the brain palace concept that we saw with Supergirl last season after Reign nearly killed her. He has to live through a fairly traumatic repressed memory. Human memory is faulty at best and I enjoyed how the episode tackled that concept. It’s also very dramatic work for Mehcad Brooks and he is wonderful. I am always happy when the writers take the time to flesh James out more. He also has my favorite moment of the episode when he confronts Agent Liberty. 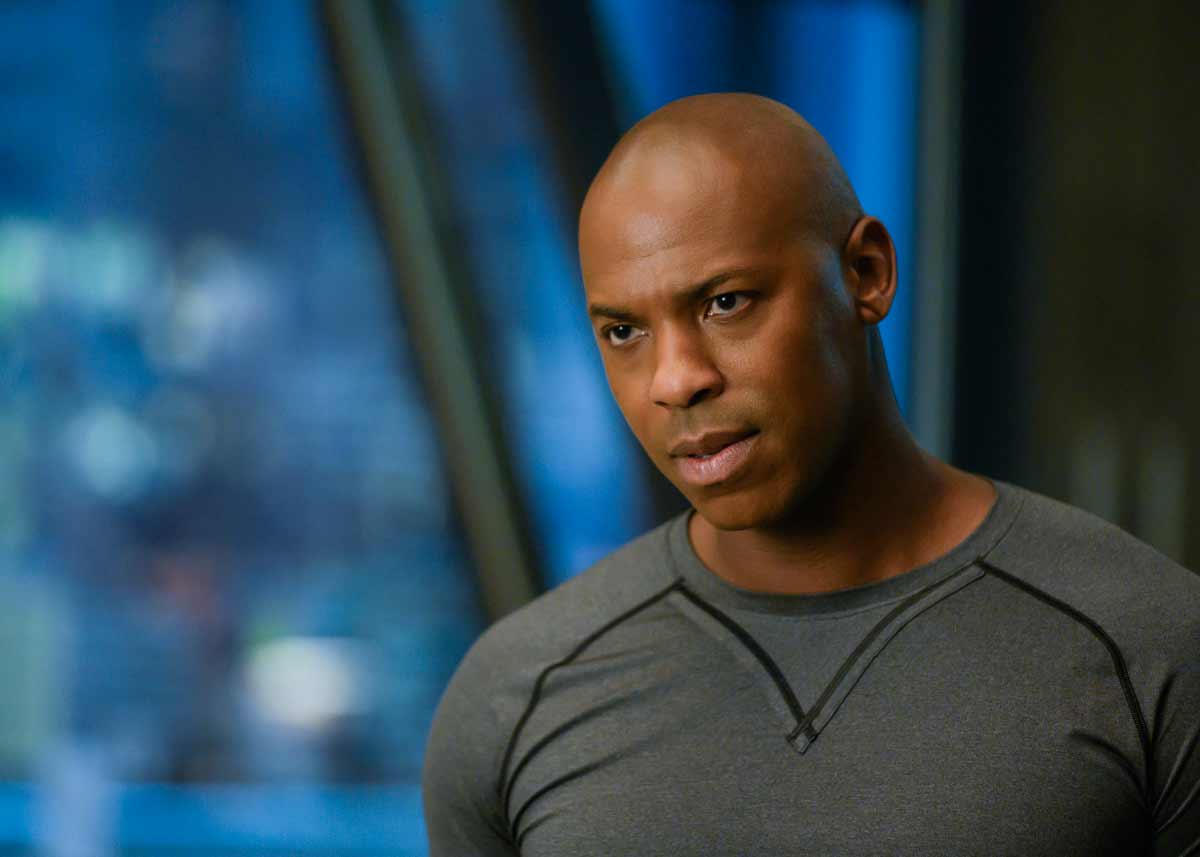 Katie McGrath has an excellent scene with Melissa Benoist towards the end of the episode. Lena finally confesses her involvement with Lex to Kara. McGrath is terrific as always and like James, I appreciate when she really gets scenes like this.

Dreamer’s sleep puns got old very quickly. If they were at least slightly more clever, I maybe could have gone with it. She is enthusiastic about being a super hero and I buy that she would make puns. But they’re the worst jokes; I groaned every time.

While I enjoy Dreamer in action, I don’t quite understand her powers anymore. She can see the future; that makes sense. But I’m not sure how that relates to her energy constructs. It’s cool and it’s a good effect. I’m just not sure how or why it’s happening.

This is a great episode. It’s very character driven. Everyone gets a great moment to shine in some of the best moments of the season. I like the progression of the overall plot. While I do miss Supergirl, Kara is still the focus and I like how she uses her job people in a different way. There is some great action and overall, the episode is a lot of fun.