Daniela Melchior Cast As Ratcatcher in ‘The Suicide Squad’

James Gunn is brining Ratcatcher to The Suicide Squad. 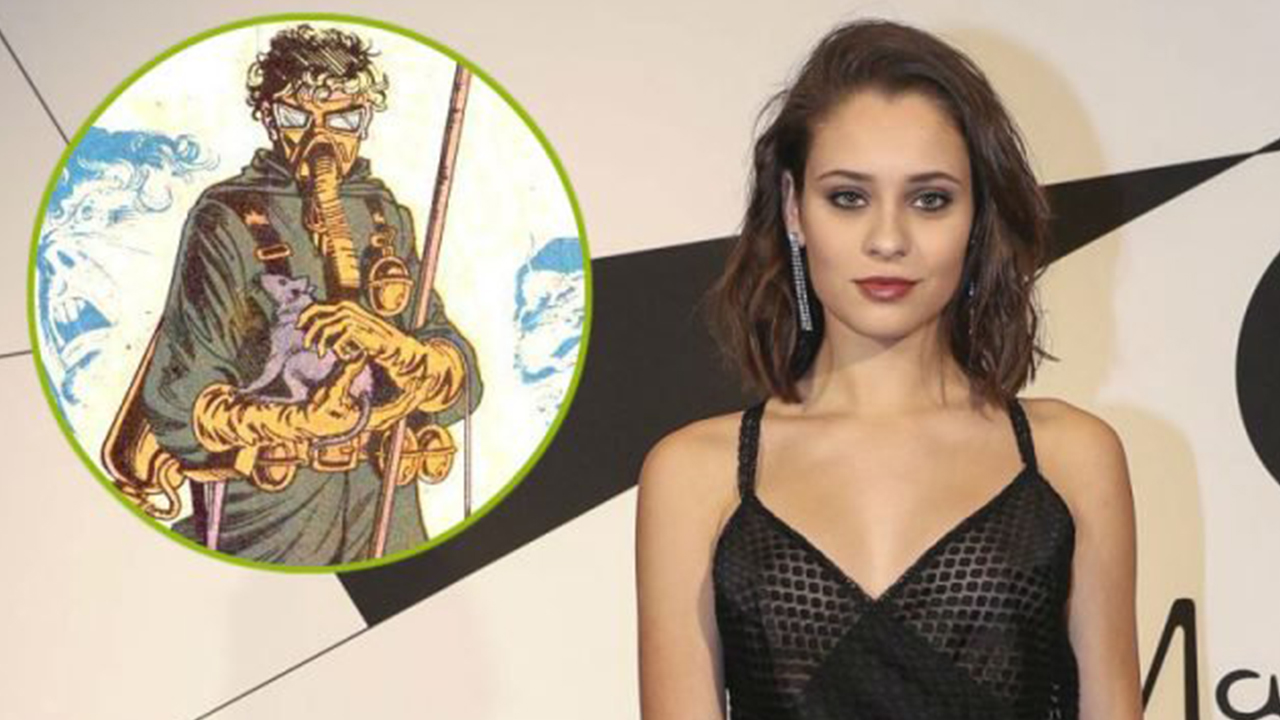 James Gunn will add the Batman villain to his script joining the likes of Harley Quinn, Captain Boomerang, King Shark, Peacemaker and Polka-Dot Man on the big screen.

Playing the role of Ratcatcher is Portuguese actress Daniela Melchior.  This will make the first major studio role for Melchior as she has only worked in Portuguese films up to this point. 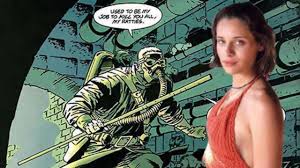 Ratcatcher debuted in Detective Comics #585; originally intended as a Batman villain.  Ratcatcher uses poison gas on his victims and has an army of small rodents.

Ratcatcher will have some sort of connection to whatever character actor Idris Elba ends up playing in the film. 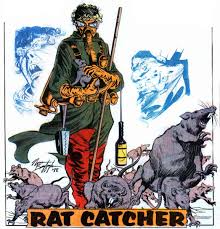 The Suicide Squad will hit theaters on August 5th 2021.

David Dastmaichian Cast As Polka-Dot Man in ‘The Suicide Squad’