David Dastmaichian Cast As Polka-Dot Man in ‘The Suicide Squad’

Get ready DC fans, the villain you’ve been waiting for is coming to the big screen!

NOPE! POLKA-DOT MAN IS COMING TO THE DCEU!

Yes, James Gunn has brought Polka-Dot Man in as a villain for his reboot/sequel, The Suicide Squad. 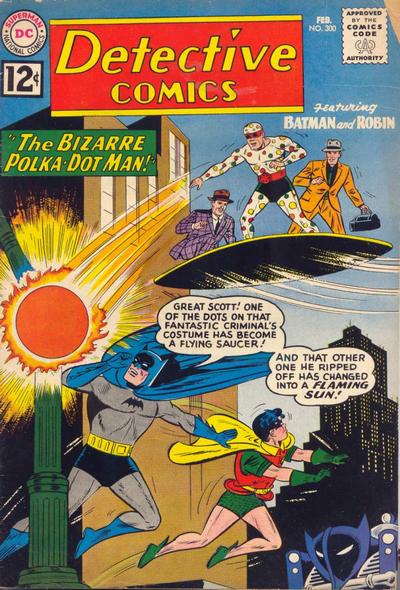 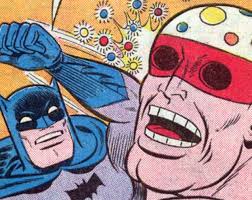 Polka-Dot Man aka Abner Krill was a low-level criminal who attempted to make a major name for himself by sporting a dot-themed costume that had spots which transformed into such things as flying saucers and buzzsaws on his command.  The use of Polka-Dot Man in The Suicide Squad might seem puzzling to many DC fans but with James Gunn’s affinity for the use of obscure comic book characters in his movies this decision just seems like a great fit for the film. 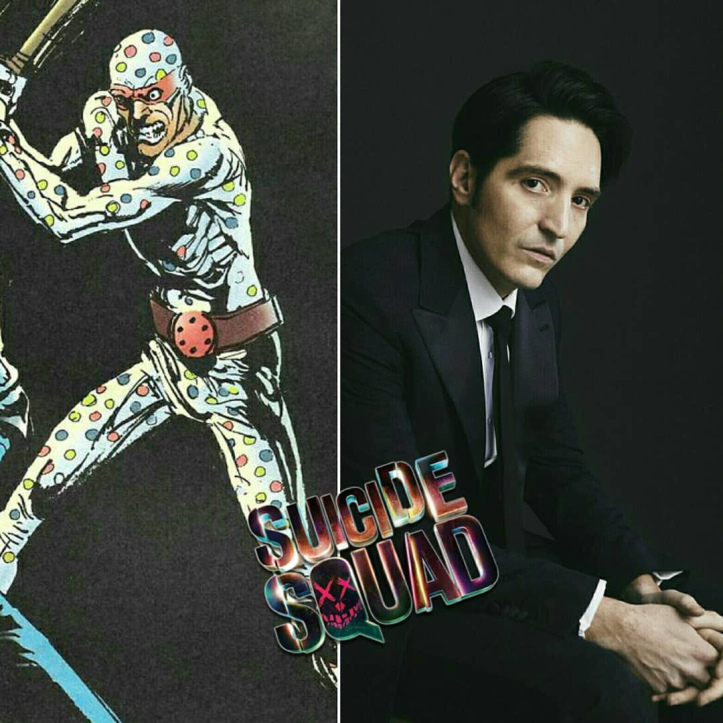 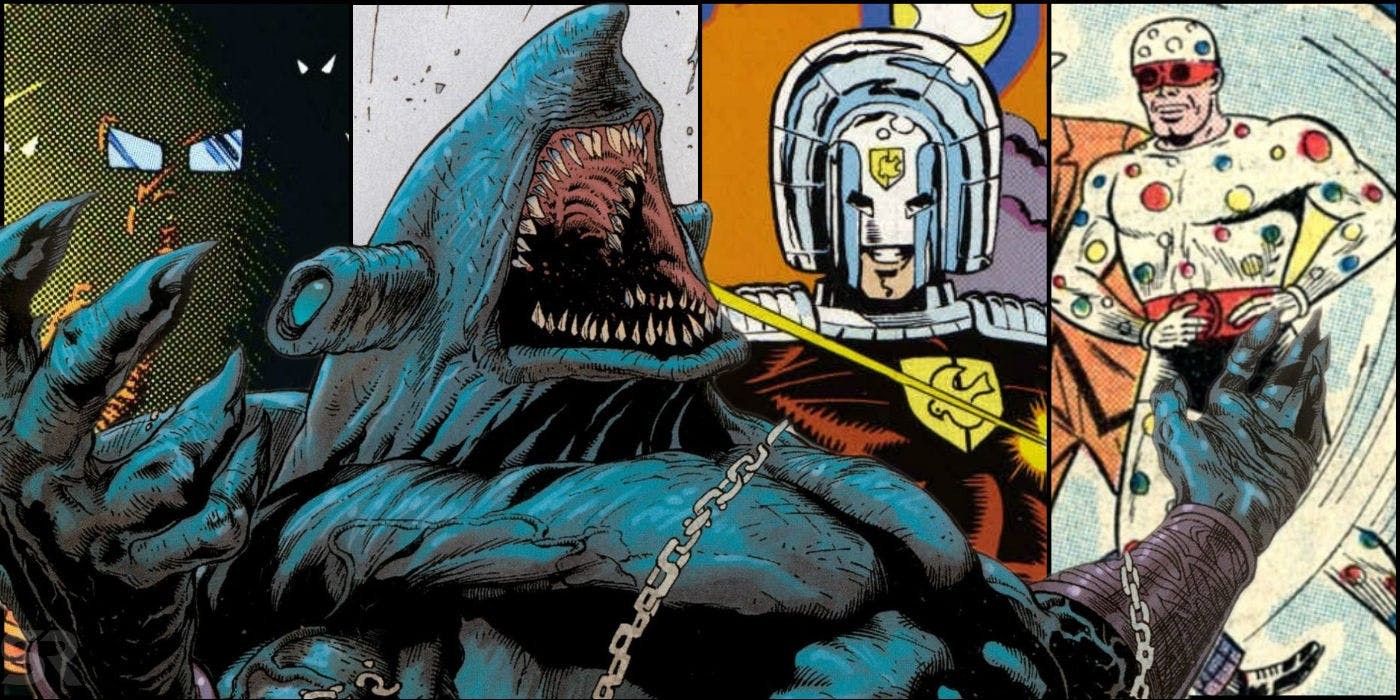 Polka-Dot Man will join Ratcatcher, Peacemaker and King Shark in The Suicide Squad for Warner Bros.

The Suicide Squad is scheduled for release on August 5th 2021.

Daniela Melchior Cast As Ratcatcher in ‘The Suicide Squad’