Over the past few days the internet has been a buzz with news and rumors surrounding Matt Reeves’ The Batman.

With all signs pointing to actor Robert Pattinson rocking the cape and cowl in The Batman, the attention now turns to the villains of the film. 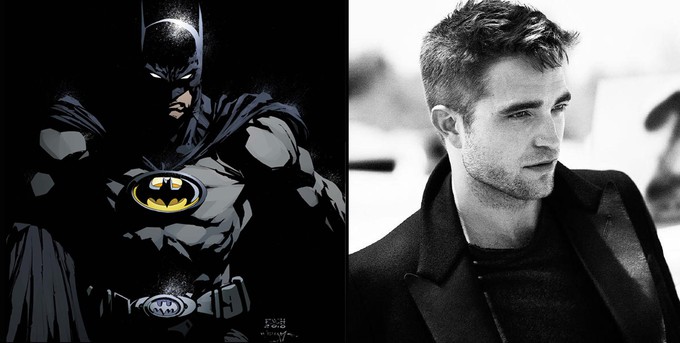 For months talks have surrounded which villains will come out of Batman’s Rogues Gallery with Matt Reeves himself outing Oswald Cobblepot, the Penguin, as the lead antagonist for his film.  Now multiple sources have leaked that two more villains will join the fight against the Dark Knight.

New news is that Selena Kyle, aka Catwoman, and Edward Nygma, aka The Riddler, will join The Penguin as the other two antagonists to drive Bruce Wayne “batty”.

Since the beginning character and voice actor Josh Gad (Frozen and Beauty and the Beast) has been linked to the role of Penguin in The Batman. No word yet on who might take up the role of Catwoman. 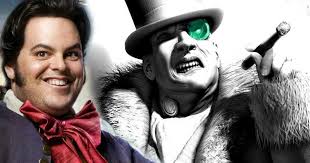 Earlier today, comicbook.com reported that Sebastian Stan, who just came off playing Bucky Barnes/The Winter Soldier in the MCU, wants to play the role of The Riddler in The Batman. 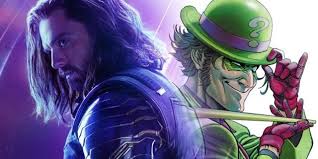 During a Q&A at the Jus In Bello event in Rome, Stan was asked what role he would love to play next in which Stan replied:

Catwoman, Penguin and Riddler have seen big screen time before.  Danny Devito put his spin on the Penguin alongside Michelle Pfeiffer, who played a perfect adaptation of Selina Kyle in Tim Burton’s Batman Returns.  Anne Hathaway also played Kyle in Christopher Nolan’s Dark Knight Rises.  Jim Carrey is the last to play Riddler on the screen, taking on the role in Batman Forever directed by Joel Schumacher. 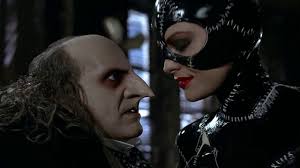 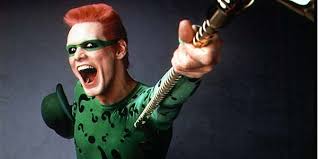 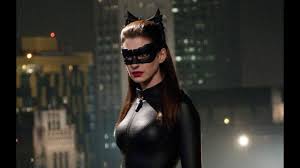 Despite multiple sources disagreeing on just how many villains will be featured in The Batman there is no doubt that Robert Bat-tinson will have his hands full with the three villains reported to be in the film, so far.