DC Super Pets Pushed Back Due To John Wick 4 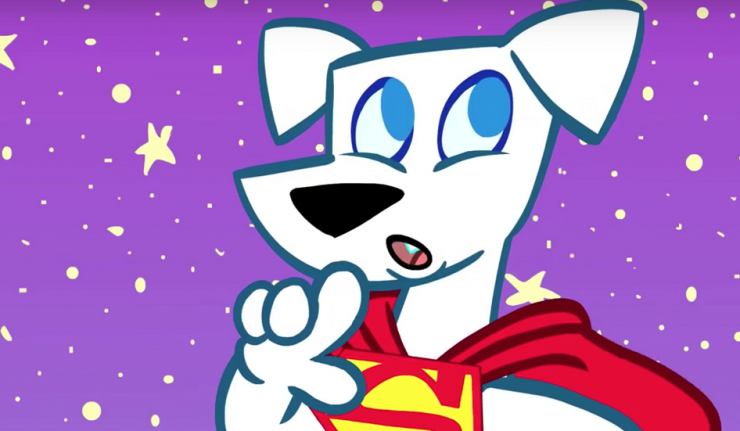 Due to the fourth John Wick film is set for release on May 21, 2021, Warner Bros. Animation has been forced to push the release of DC Super Pets by twelve months. The project is an animated feature centered on the adventures of the pets of the DC Pantheon by twelve months. They’ve done this to avoid competition from the blockbuster Keanu Reeves-led franchise that weekend. The revised release date for DC Super Pets is now May 22, 2022.

However, in spite of John Wick: Chapter 4, other DC live-action projects such as The Batman and Suicide Squad retain their original release dates.

What Can We Expect?

There have been no plot details revealed for the DC animated film, but be sure to come back to DC Comics News for future updates. From the released art, it’s suggested that Krypto The Super Dog, Ace The Bat-Hound, The Joker’s Fish, and other pets of the DCU will make an appearance. The pets have had some exposure thanks to the short-lived Krypto: The Super Dog animated series several years ago. That show also saw Streaky the Super-Cat make an appearance. For this film, could we also see The Super-Horse? Is it possible that new animal-based variants be created to fill the void?