Another Damned Delay for Batman

DC fans if you’ve been loving the Damned books well then we have some bad news. No, this isn’t a rerun article Batman Damned #3 has been delayed once again. As previously reported, the series’ third and final issue was originally scheduled for March 13, the date was then pushed out to March 27, then we heard May followed by June 19th.

Unfortunately the date has now been pushed out even further to June 26. 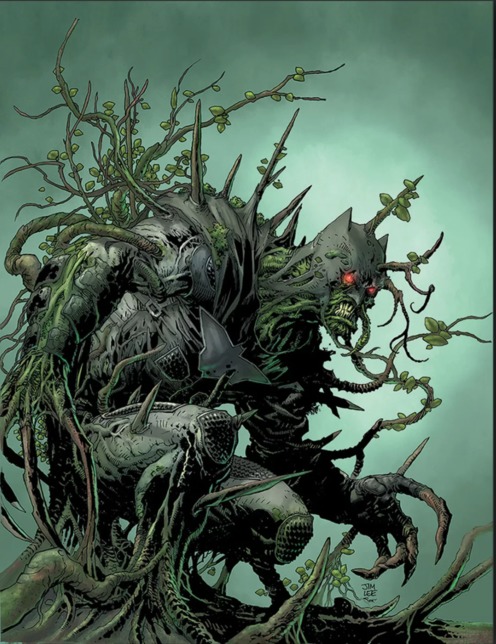 The debut Black Label series by Brian Azzarello and Lee Bermejo famously got off to a controversial start, and matters seemingly haven’t smoothed out much since then. DC already announced that the collected edition of the series (featuring an edited version of issue #1) will be available September 10.

The solicitation for the final issue:

BATMAN: DAMNED #3
written by BRIAN AZZARELLO
art and cover by LEE BERMEJO
variant cover by JIM LEE
The stunning conclusion to the groundbreaking miniseries by the critically
acclaimed team of writer Brian Azzarello and artist Lee Bermejo is here! Batman’s most baffling case brings him face to face with his worst nightmare in this highly anticipated finale!
PRESTIGE FORMAT
$6.99 US | 3 of 3 | 48 PAGES
APPROX. 8.5“ x 10.875”
FC | MATURE READERS

DC Super Pets Pushed Back Due To John Wick 4