Starting this September, the Dollar Comics format returns to DC for the first time in over 30 years. The new version will be similar to Marvel’s True Believers series: key issues from throughout the publisher’s history, priced to be new reader friendly.

The first wave of titles was officially announced as part of DC’s September solicitations. Here’s the lineup: 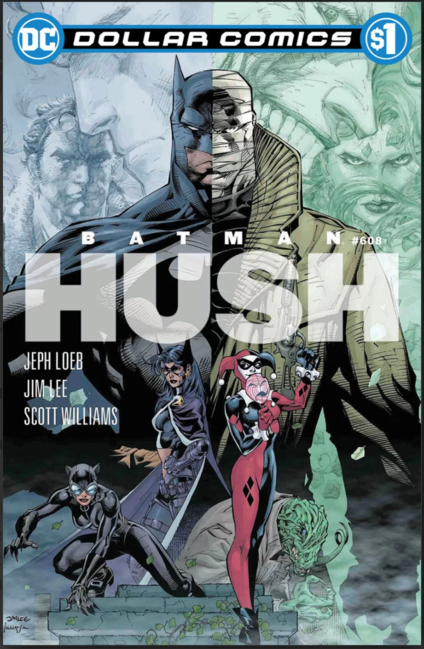 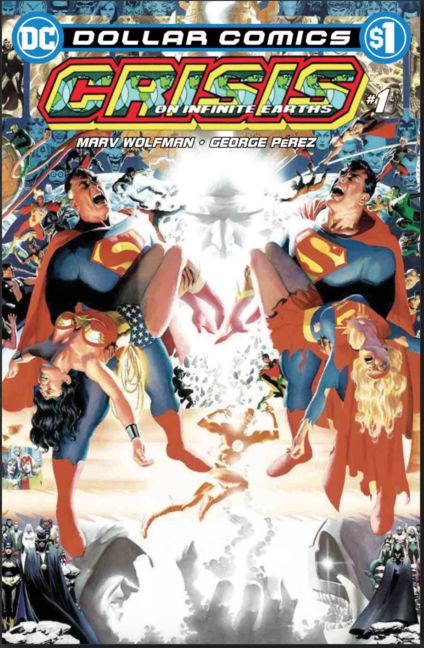 It’s no coincidence why these titles were chosen to lead off. Hush is coming as an animated movie, while Batwoman and Crisis will be featured on the CW.

Longtime readers may recall the last iteration of Dollar Comics, which weren’t reprints but 64 pages with no ads. Batman Family, Superman Family, World’s Finest, and others shared the designation from 1977 until the line was cancelled in 1983. 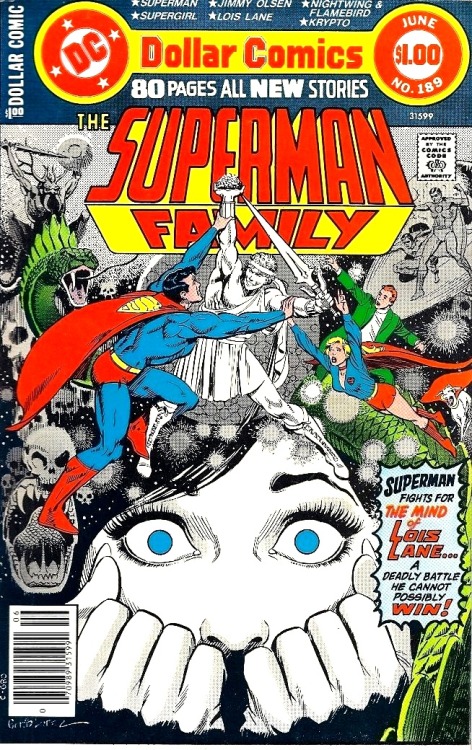 Leviathan Leads to Horror in Gotham