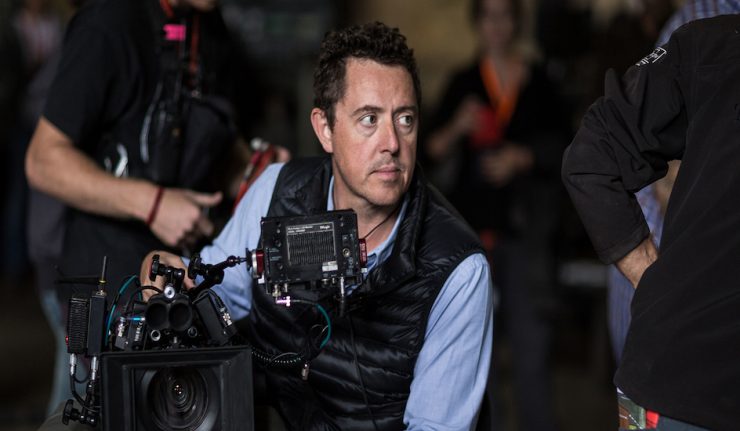 Greig Fraser, who was nominated for an Oscar for his 2016 drama Lion, has signed on to shoot The Batman.

Fraser has worked with director Matt Reeves before; Fraser previously worked with Reeves on the 2010 film Let Me In. Fraser also has credits for Rogue One: A Star Wars Story, Zero Dark Thirty, Vice, Foxcatcher and the upcoming Denis Villeneuve film Dune.

Recently Greig Fraser spoke about joining Reeves on The Batman:

“It’s great to be working with Matt again.  The Batman franchise is iconic and it’s a privilege to now be able to visualize it in my own way.  Especially with the cumulative creative potential of all the talent and technicians we have in front of and behind the camera.”

The Batman is scheduled for a June 25th 2021 release date.