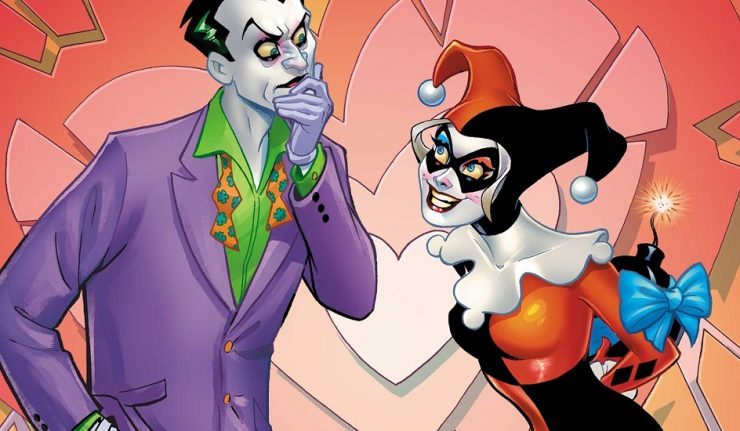 We have some breaking news direct from Dc about New York Comic Con, and it’s all about our fantabulous Clown Princess. Harley Quinn is storming Gotham City with an announcement from DC in anticipation of the new Birds of Prey film and her new solo animated series. Check out the press release below:

Birds of Prey is directed by Cathy Yan and is set to release on February 7th, 2020.

Still need a subscription to the new DC streaming service? You can sign up here for $7.99 a month or the yearly fee of $74.99, plus taxes. 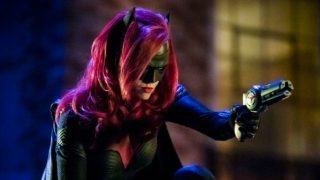