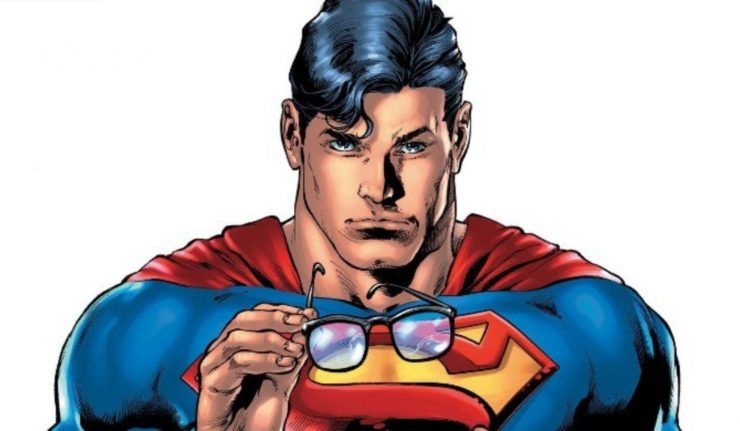 ..for the first time ever.  Since 1938, the separation of Clark and Superman has been one constant in the world of comic books.  Well, all of that is about to come to an end.

On December 11th, Superman #18 will hit stores everywhere and for the first time ever the “Man of Steel” will go public about his alter ego and reveal himself and Clark Kent to the world.

The first time Superman revealed his identity was in 1991 to his then fiancee, Lois Lane.  In 2015, Lane wrote a story that revealed Superman’s secret, however, this was later erased from the memories of the DC Universe.

Now, comic book fans are very critical about changes like this and rightfully so.  The “secret identities” of the major heroes are often kept sacred and makes the heroes more relatable to the fans even if that hero is a super-powered alien whom can fly.

Recently, Bendis, who took over writing duties on both Superman and Acton Comics in 2017 after leaving Marvel, spoke out about his decision to make Superman reveal his secret identity:

“Let me lean into this a little bit because I’m with you on that.  I don’t do fake-out stories.  I did a story where Daredevil was outed-a different kind of outing- but that was his reality for 15 years.  We wanted to do this because behind it is 1,000 brand-new Superman stories that have never been told.”

This massive reveal will no doubt cause a massive ripple effect across the DC Universe and lead to two special issues of Superman in January in order to show how far-reaching this startling news will stretch across DC.

Now, we all know that secret identities are not only to protect the heroes during their every day lives but to also protect their loved ones and everyone that they encounter every day of their lives.

Seems that Mr Bendis will use this big reveal to make a long-time villain change sides and become a hero, too.

Will this news change how Clark does his job as an investigative reporter?  Only Mr Bendis knows.

“Excellent question.  I promise you this is the first thing that Greg Rucka stormed up to me with when we started working on this.”

Superman revealing that he is really Clark Kent will no doubt change the world forever and it seems that only Brian Michael Bendis knows the answers and he, unlike Superman, isn’t revealing much of anything.

Now, the big question is: How long will the union of two ideates last publicly?  Well those are secrets that only the DC Multiverse knows the final answer to..