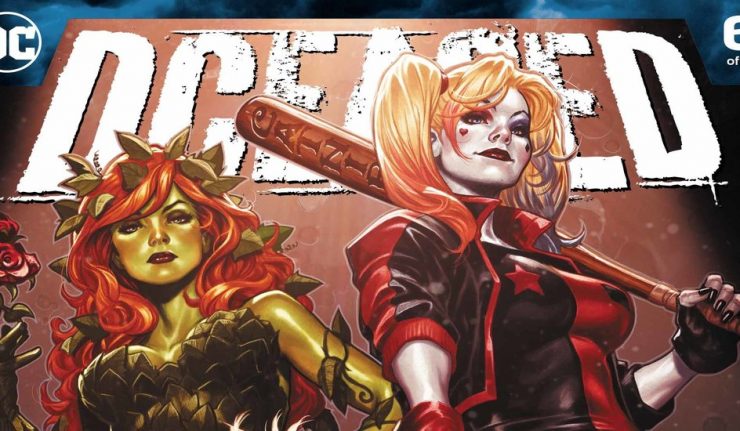 In the final issue, DCeased #6 has our remaining heroes rally to save the last remaining survivors of Earth.

How do you end a series like DCeased? A series that has kept us on the edge of our seats since the first pages of issue #1 finally ends with an emotional rollercoaster that was DCeased #6. With so many nail biting moments and grueling deaths, and of course Superman’s turn to the dead side, was there any other way this series could end except with complete and utter annihilation of the human race?

DCeased #6 brings the heart breaking end to a fantastic series. There were so many great pieces to pull from this issue. I don’t want to give to much away, but heroism made this issue what it was. Even against all odds our heroes fought against an ruling enemy, in an attempt to save as many people as they could.

DCeased #6 did not have a shortage of heroes. Wonder Woman was truly a leader in this issue. Not only for stepping up to Superman, but creating a very Batman-esque plan to defeat him. I was very impressed with Superboy in this issue, and Lois’s comment “Clark would be proud” was incredibly powerful. Then there was Harley and Poison Ivy’s decision to stay behind. A simple reminder that everyone could be saved. Wonder Girl, Mera, and The Amazon’s final battle against Aquaman’s undead army was simply incredible. Heroes in their own right, sacrificing themselves without fear.

Tom Taylor’s writing in DCeased #6 was pure enjoyment to read. The dialogue was emotional, intense, heart wrenching, and witty (courtesy of Green Arrow). You felt what our heroes were feeling, and it flowed so easily from panel to panel that it pulled you into the story. It wasn’t just the writing though. The art started a bit rough in issue #1, but as the series went on it got much better. The art team did a stellar job in DCeased #6. Beautiful lines, so much emotion and heart, and amazing colors. They should be commended on a beautiful series they put together.

This series was way to short. Seven issues wasn’t nearly enough, and if DC had allowed it be a regular monthly book that lasted years, it could have made them a ton of money, and we would have had a more depth story. For all of Taylor’s effort, DCeased #6 was a great finale, but the series did feel a bit rushed, and a series run similar to Injustice:Gods Among US would have much better.

DCeased #6 was an emotional finish to a fantastic series, and one that any comicbook fan or non fan should read. So many moments in this issue, and in this series, remind us what it means to be a hero, and what courage it takes to make the ultimate sacrifice. 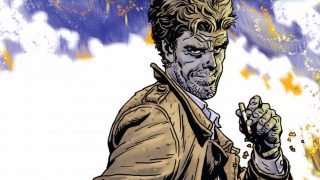