Colin Farrell is in Negotiations to Play The Penguin 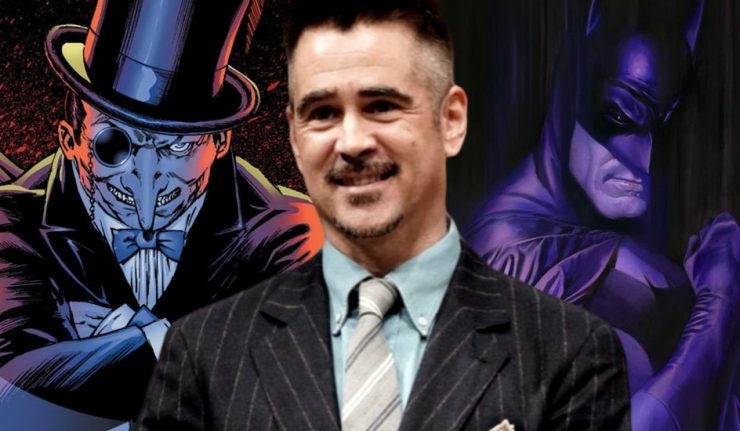 Colin Farrell is in Negotiations to Play The Penguin as more stellar and awesome casting news keeps rolling out of Warner Bros for Matt Reeves’ The Batman.

The news of Farrell being in talks with Warner Bros and DC come on the heels of Jeffrey Wright officially joining The Batman as Commissioner Gordon and news of Andy Serkis being in talks to play Alfred Pennyworth.

Farrell is being considered for the role of Oswald Cobblepot aka The Penguin for the Matt Reeves written and directed film for DC.

If Farrell does take the role of the umbrella-toting, underworld crime boss known as The Penguin then he will round out the villain trio that has been discussed for the film since the beginning .

This would not be the first superhero movie that Farrell has appeared in as the films villain.  Farrell portrayed the psyhoctic Bullseye opposite Ben Affleck in Daredevil.

Since then Farrell has been featured in Dumbo, Widows, The Lobster, Fantastic Beasts and Where to Find Them and Roman J Israel Esq.