Superman And Green Lantern Movies Still Priorities At WB, Snyder Cut Is Not

At this point, you’re undoubtedly aware of the rocky road endured by the DC on film brand in a post-Dark Knight Trilogy world. Don’t get me wrong, I loved Man of Steel, but that flick – in addition to Batman v Superman: Dawn of Justice and Suicide Squad – ultimately proved divisive amongst moviegoers. Justice League, while being entertaining in its own right, was a financial flop that forced studio execs to rethink their strategy.

Fortunately, the brand has gotten back on track with massive hits such as Wonder Woman, Aquaman and Joker. Shazam!, though not the box office powerhouse those other three just mentioned were, was still a fine picture, if you were to ask me.

Taking all this into account, it should come as reassuring to DC diehards that Warner Bros. are still keen on developing new films spotlighting Superman and Green Lantern. Whether or not Henry Cavill continues on as the former remains to be seen, but it’d be insane to think Big Blue will never grace the silver screen ever again. 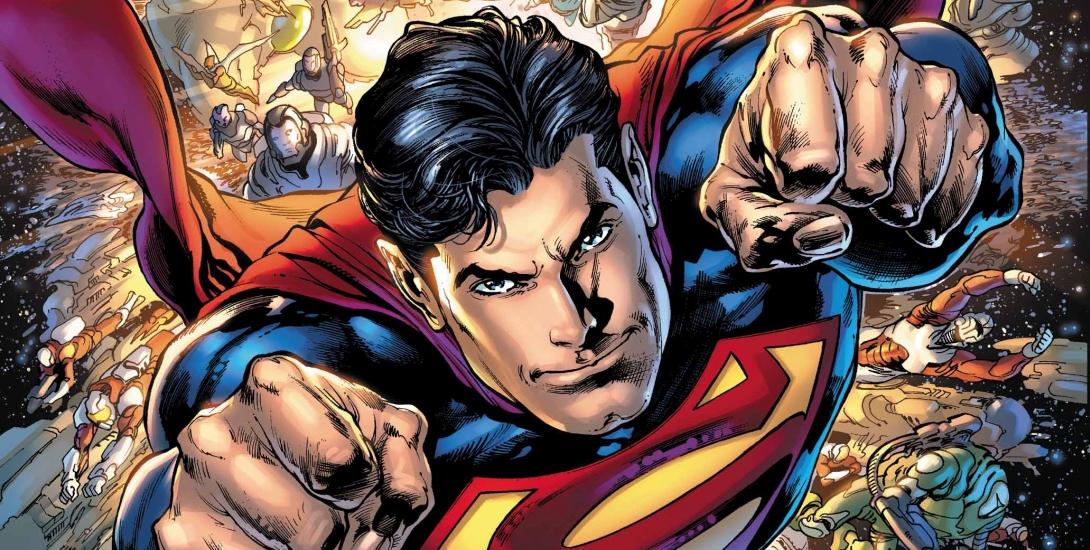 According to Variety, the studio did indeed meet with Black Panther star Michael B. Jordan about the gig, but his commitment to other projects has him tied up for the foreseeable future. I’m reminded of how he once said he’d prefer playing Calvin Ellis of Earth-23 rather than Clark Kent, so we’ll just have to wait and see what develops on that front.

What’s also worth mentioning is how J.J. Abrams is in the mix to helm a Superman movie, although no deal has been made. I’m sure the Star Wars fans reading this might not mind seeing him handle Green Lantern, who remains a priority over in Burbank. One can only wonder how quickly the long-gestating Green Lantern Corps will come together, especially with a Green Lantern TV show slated to debut on the HBO Max streaming service, but fingers remain crossed for both seeing the light of day.

However, if there’s one movie you shouldn’t count on seeing within the next few years, it’s Zack Snyder Cut of Justice League. Despite constant demand from a very vocal minority of fandom, one industry insider assures “That’s a pipe dream. There’s no way it’s ever happening.” And considering how Variety is the latest of several major outlets to say such a thing, I’m inclined to believe WB has no intention of sinking millions of dollars into something that already bombed.