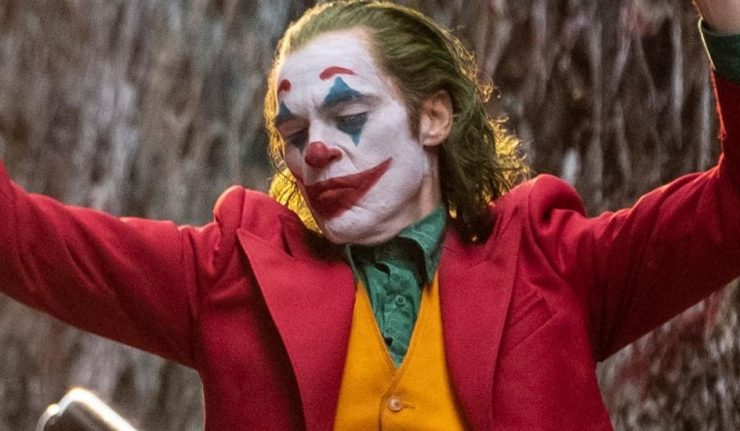 WB’s Joker has four more reasons to put on a happy face: with Hollywood awards season on the horizon, the movie has been nominated for four Golden Globe Awards.

Phoenix is actually the second Joker nominated for a Globe award; Heath Ledger won the Best Supporting Actor trophy posthumously back in 2009.

These accolades follow Joker‘s box office accomplishment of being the highest-grossing R-rated film ever. You can see the full list of Golden Globe nominees over at Variety. The awards are handed out January 5, 2020.