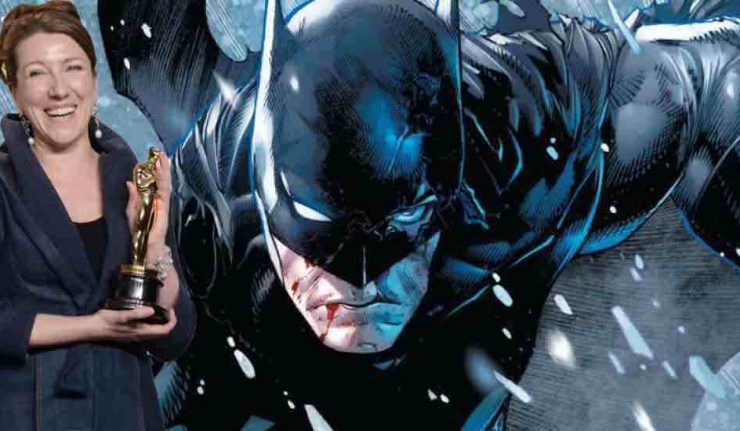 Over the last several months, Matt Reeves has used his twitter account to confirm multiple castings with general feedback from DC fans being fairly positive. The general direction of the film has been a major talking point with Matt Reeves choosing to focus on the detective behind the bat. How this is brought to life, Jacqueline Durran said:

“I think it’s all about new worlds, really. What Matt Reeves’ Gotham is going to look like, and what the world that he’s creating around Batman is going to be, working that out—working out the characters, and the logic of that world—that’s the attraction of it,” Durran said. “It is like a myth, isn’t it? It’s something that just repeats, and you can repeat it, because you can change it—just like Little Women is changing, depending on which era we’re making it.

To stay up to date on all the Batman movie news make sure you bookmark this link.