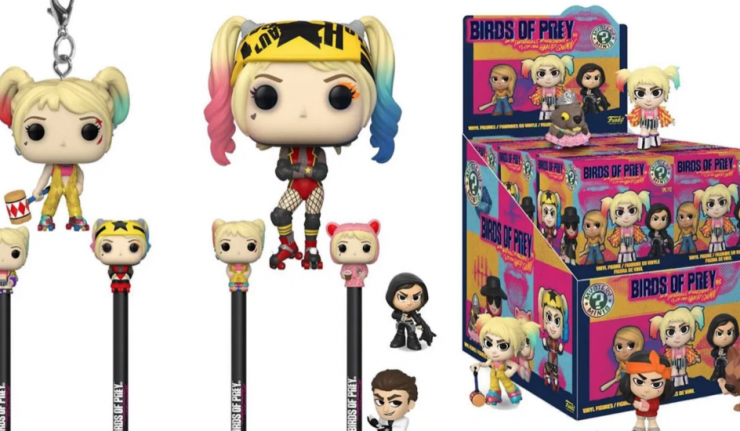 2020 is shaping up to be a big year for Birds of Prey. Not only is the feature film arriving in February, along with a new comic series, but now Entertainment Earth has announced a flood of new Funko Birds merchandise.

Harley Quinn, Huntress, Black Canary, and Black Mask are all represented as Pop! figures, mystery minis, and keychains. The only major characters still missing from the merchandise list are Cassandra Cain and Renee Montoya, played in the movie by Ella Jay Basco and Rosie Perez, respectively.

You can head over to Entertainment Earth to see the full selection of Funko pre-orders. Birds of Prey (And the Fantabulous Emancipation of One Harley Quinn) opens in theaters February 7.