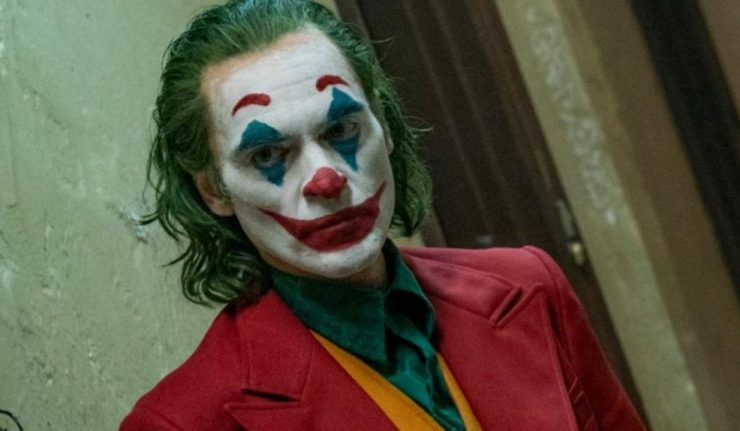 Despite Joker having raked in more than one billion dollars at the worldwide box office and scoring two Golden Globe victories, we’ve yet to hear official confirmation from Warner Bros. regarding a sequel. There may be conflicting reports out there as to whether a followup is in development, sure, but it’s important we not jump the gun until we hear something straight from the horse’s mouth.

In the meantime though, all we can do is ponder the possibilities of what may await Joaquin Phoenix’s Arthur Fleck. Speaking of which, director Todd Phillips recently dropped this bombshell while speaking with Variety about his take on Gotham City:

“It’s a beautiful Gotham. What I would like to see someone tackle is what Batman looks like from that Gotham.”

But before you go thinking Phillips wants to helm a Batman movie himself, I implore you to read what he said next:

“I’m not saying I’m going to do that. What was interesting to me about the inclusion of Batman in our movie was, ‘What kind of Batman does that Gotham make?’ That’s all I meant by that.”

If someone were to, say, concoct a Batman flick set in Joker‘s Gotham, then that would essentially throw much of the initial picture’s ambiguity out the window by saying most – if not all – of the story actually occurred. After all, the murder of the Waynes depicted would have to serve as the canonical origin of the Dark Knight within this particular continuity.

Still, this would be hard to pull off now that Matt Reeves is waist-deep in production for The Batman, and I highly doubt WB wants two competing movies headlined by the same character out there. However, a simple solution would be to cast a Batman who isn’t played by Robert Pattinson in a potential Joker 2, but we’ll just leave the logistics to the filmmakers in this case.

Joker is now available on Blu-ray and DVD.