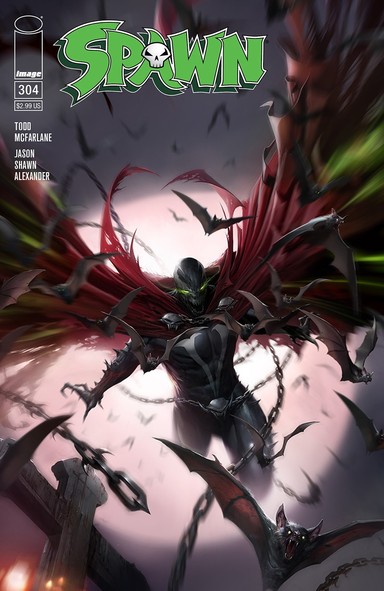 ” Your soul child…It’s time you laid it bare!” Medievil Spawn

“HELL HUNT,” Part Three As Reaper and She-Spawn fight for their lives against the Hellhounds, Spawn is forced into the public spotlight in order to stop a strange new villain that’s rampaging through New York City. Can Al Simmons continue to convince the world he’s a “normal” hero, or will his dark side come to light?THE HUNT CONTINUES—WITH NEW HEROES AND NEW VILLAINS! JOIN THE HUNT! 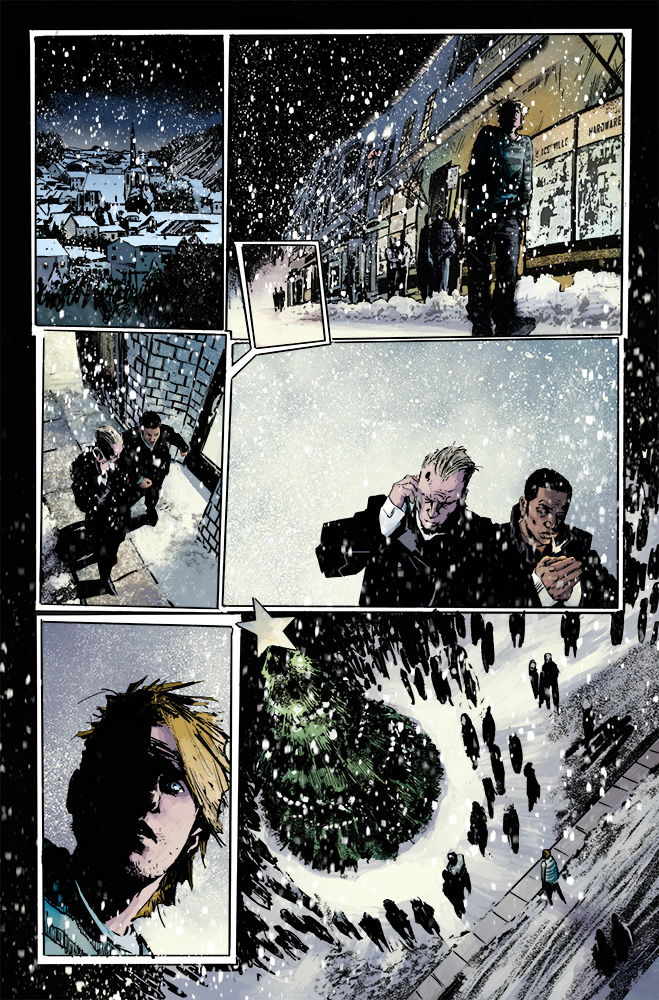 So let’s connect all the dots that have happened between issue #1 – issue #304.  Well….let’s just connect a few of them.  Long ago, I read an issue of Detective Comics where Batman shoots an arrow at a clock that is the home of a vampire’s heart.

That was the first exposure to the idea that this vampire, Gustav, was on to something as he was the first one to literally do a heart transplant to an inanimate object.

Skip a few years to the Harry Potter books and we find the concept of a  Horcrux which is an object in which a Dark wizard or witch has hidden a fragment of his or her soul for the purpose of attaining immortality.

Now we see Todd McFarlane setting up Spawn, who in his attempt to destroy agents of both Heaven and Hell (and possibly himself) hid elements of his costume in five different people.  Five…who have now become Fourteen…

And Al Simmons has no way of knowing the difference between any of them.  Fortunately, one of those is Jessica Priest aka She-Spawn.  She is now fighting beside Al’s side.

But she is not a happy agent of Hell as she didn’t want these powers, and the other ones probably didn’t either.

Five has become Fourteen and while we know Jessica and Al are searching for others, we do get a glimpse of a Medievil Spawn that is on a wrecking tour to find the Redeemer (Ed Frank).

Ed thought he was moving around enough to not be tracked, but it turns out the agents of Heaven are quite in a celebratory mood even during Christmas.  Thus the full blown massacre of holiday shoppers as they attempt to kill Ed. 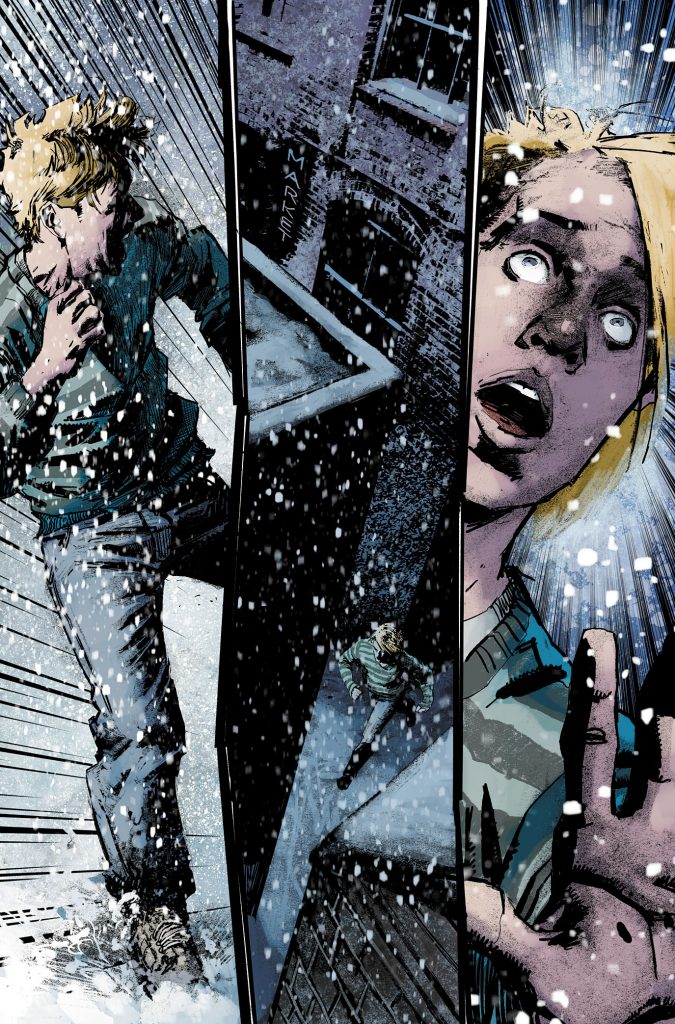 So we know Al, Jessica and the Medievil Spawn are at work, but Jim Downing is out  there.  For those of you that are not familiar with Downing, he was the first human shape that Al could transform to way back in issue #2 and #3.

Not exactly a full retrospect, but let’s think about what McFarlane has done!

Accolades for World Record Setting and the Time Line!

Also, McFarlane has successfully done what the Marvel movies did on the cinema front.  Remember when you watched the first Iron Man and then when you watched Endgame?  That clanging sound you heard…..well, McFarlane has created an entire universe to play in.  The fact that he can involve another Spawn from issue #2 means a storm is coming.  Fourteen Spawn…. I can’t wait!

None…this issue is all Spawn and She-Spawn!  And with the new developments of twelve more out there in the world, with a glimpse of a Medievil Spawn locked up in the basement of the Vatican.  This ride is getting better and better by the issue! 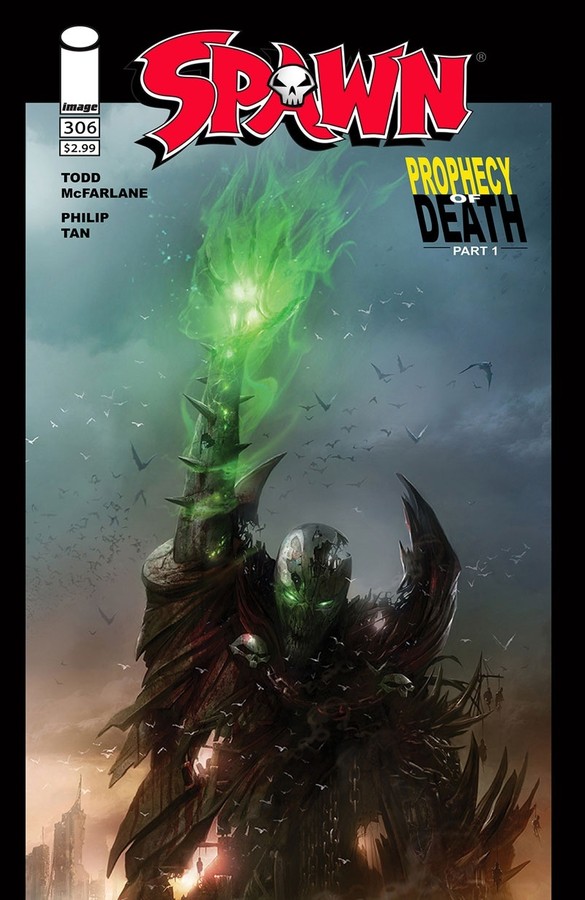 Fourteen Spawns…oh the possibilities are endless.  And I am thinking that not everyone of them is keen on their new powers.  And the situations that are being brought upon them by Al’s actions.  There is plenty more to read between now and Spawn #306 which we will find a Ninja Spawn.  Chains versus Throwing Stars!