Tom King: “It Wasn’t My Choice to Kill Alfred!” 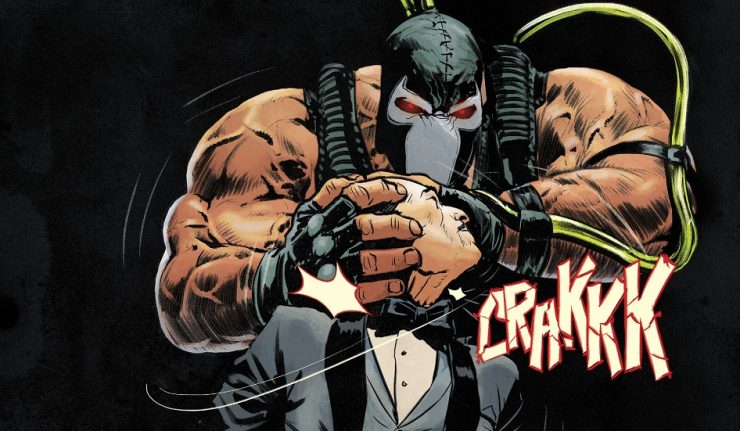 Tom King did the unthinkable in Batman #77: He killed the beloved Alfred Pennyworth during his “City of Bane” arc.

But now the writer reveals the final decision was not his, but DC’s. Rather, he wanted to leave his fate hanging in a cliffhanger.”

What Did Tom King Do in “City of Bane?”

In the story, Damain Wayne, aka Robin, breaks the No-Bat-Family-Allowed edict that Bane and Flashpoint Batman enforced upon Gotham. As punishment, not only is he captured, but he is forced to watch the gargantuan brute snap Alfred’s neck. This has left a devastating effect on the family, Batman most of all. An effect that is still unfolding under James Tynion IV’s writing following King’s departure. Lucius Fox has, since, taken over Alfred’s duties in the Batcave and doubled up on Batman’s arsenal to take back the streets.

But could Alfred return from the other side, as so many heroes and villains have in the DC Universe?

“Nothing in comics is permanent, ” Tom concedes. “What sticks, what stays in continuity is what’s good. If Alfred’s death leads to good stories, it will probably stick until a better idea comes along.

With the exception of Batgirl, every Bat-family member – in particular the Robins – has returned from the great beyond. The first was Jason Todd, bludgeoned and blown up by the Joker only to be resurrected as The Red Hood. Dick Grayson was dead for a few minutes in Necessary Evil. Damian had been killed by his clone The Leviathan under direction from his own mother, Talia. That loss drove Bruce Wayne to go off-world to Apokalips to get him back. Tim Drake was believed to have been killed only to be revealed to be a prisoner of Mr. Oz until his escape. Even Batman, himself, was believed killed by Darkseid in Final Crisis, leading to Dick Grayson to assume the cape and cowl. He was eventually revealed to be displaced in time and clawed his way back through the centuries in “The Return of Bruce Wayne.”

Regardless, for the moment, the responsibility of Alfred Pennyworth ‘s resurrection is not Tom King ‘s, as he has his hands full with the upcoming Batman/Catwoman. A memorial anthology entitled Batman: Alfred Pennyworth R.I.P. ,is due for release Feburary 12. 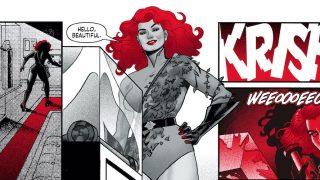