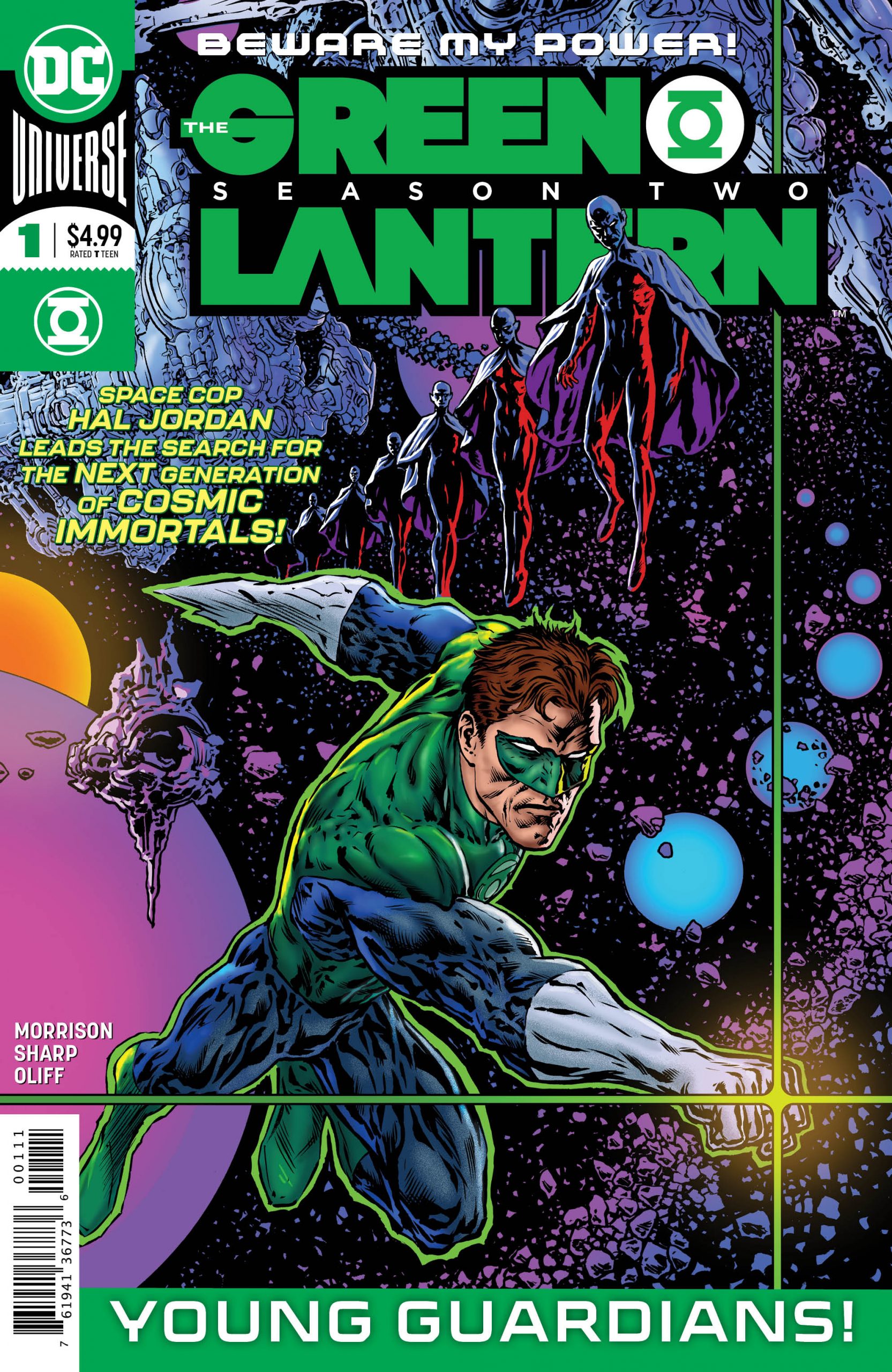 Hal Jordan is paired with a recruit for a mission to Maltus.  Once there he encounters the next generation of the Guardians of the Universe, but he’s not thrilled with their first assignment for him.

The idea of “young” Guardians is an interesting one, and definitely the highlight of the issue.  It’s pretty funny that they actually do grow on trees!  The question is raised, where does one find “ancient, wise immortals.”  It’s definitely a new concept that takes the Green Lantern Corps to new territory. 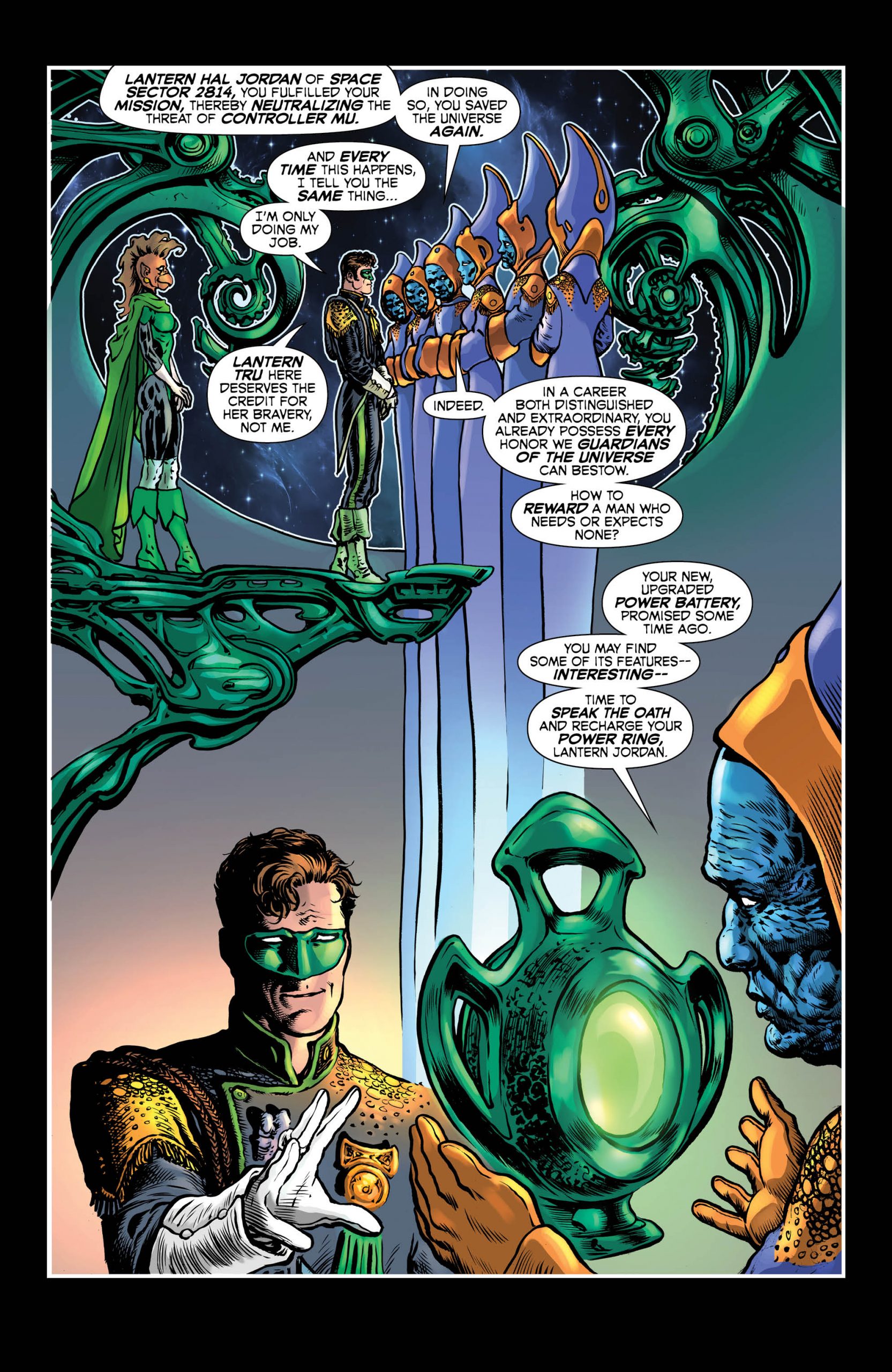 There’s a quiet moment between Hal and John Stewart that is also nice.  It gets at their personal relationship and allows Morrison to contrast the differences between the characters.  When he throws Jessica Cruz in to the mix, it’s a nice reminder that this book does take place in the current continuity of the main DC Universe.  Much of “season one” could’ve taken place outside the main continuity as Morrison explored worlds (parallel and alien) that were not reliant on what was transpiring in the main DC Universe.

The new recruit, Rykaktoro has potential to become interesting.  As a being based on NaCL instead of C, it certainly sets up the possibility for varying perspectives on the universe and being a Green Lantern. 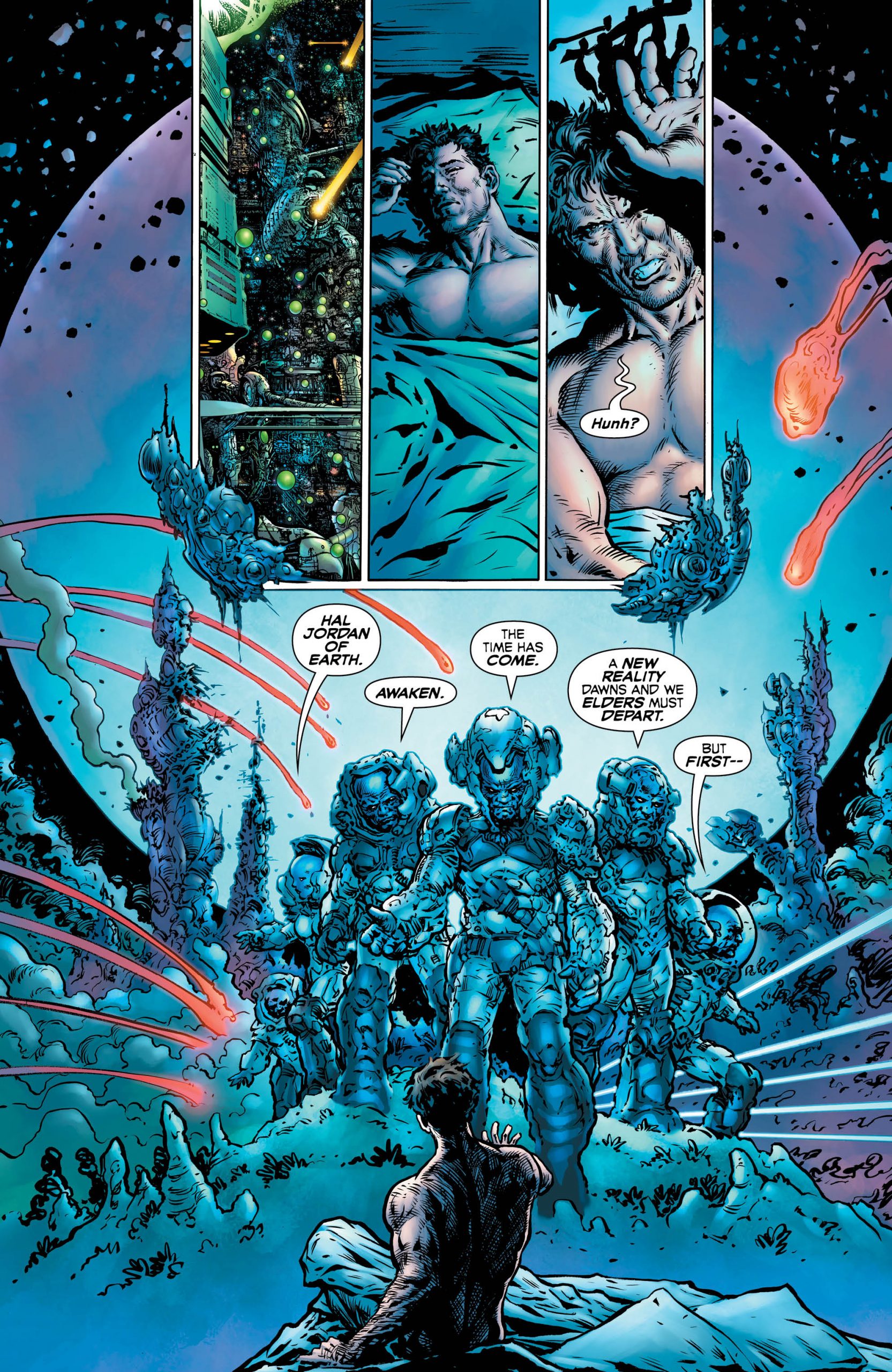 Much like The Green Lantern #1, this issue is a lot of set up.  The Young Guardians will no doubt have a large role to play in this series, but in this issue there’s not much to their introduction.  A lot of the issue is exposition about Mother Juna, the grower of the Young Guardians.  While it’s in the context of a rescue by Hal and recruit Rykaktoro, it’s a little dense.  It appears to function as important backstory for what will come, but it’s not one of Morrison’s best moments.  While Morrison wants to get the story going, it seems like some of this could’ve been integrated more effectively down the line. 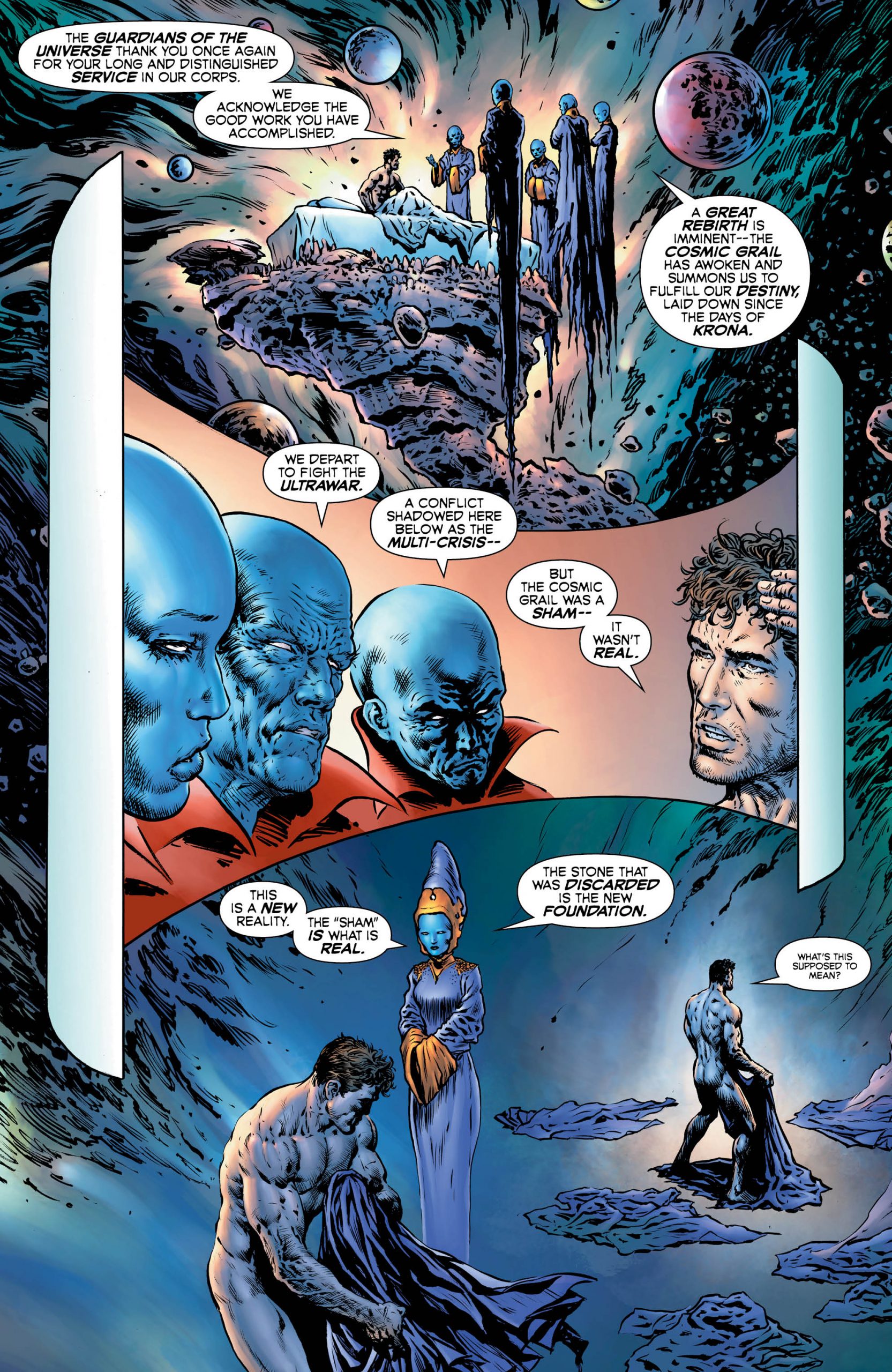 Mother Juna’s rescue is not as surprising as it could’ve been, mainly because as a new character, her peril isn’t that interesting.  It’s easy to believe she won’t make it.  Despite Jordan and Rykaktoro being late, she apparently is never really in danger.  It’s a twist that just doesn’t have much impact.  However, it’s always possible that it could be something more down the road.

Overall, The Green Lantern: Season Two #1 is an average start to a new story arc.  While the main idea of the Young Guardians is intriguing and potentially concept shattering to the Green Lantern Corps, it doesn’t go very far here.  Coupled with the exposition on Mother Juna, the issue comes across as establishing shots of the larger story to come.  I have no doubt that it will improve, but this is a lackluster start to Season Two.

Review: Harley Quinn and the Birds of Prey #1