Sean O’Connell has announced via Twitter that he’s writing a book about Zach Snyder’s cut of Justice League and the release the Snyder Cut movement. 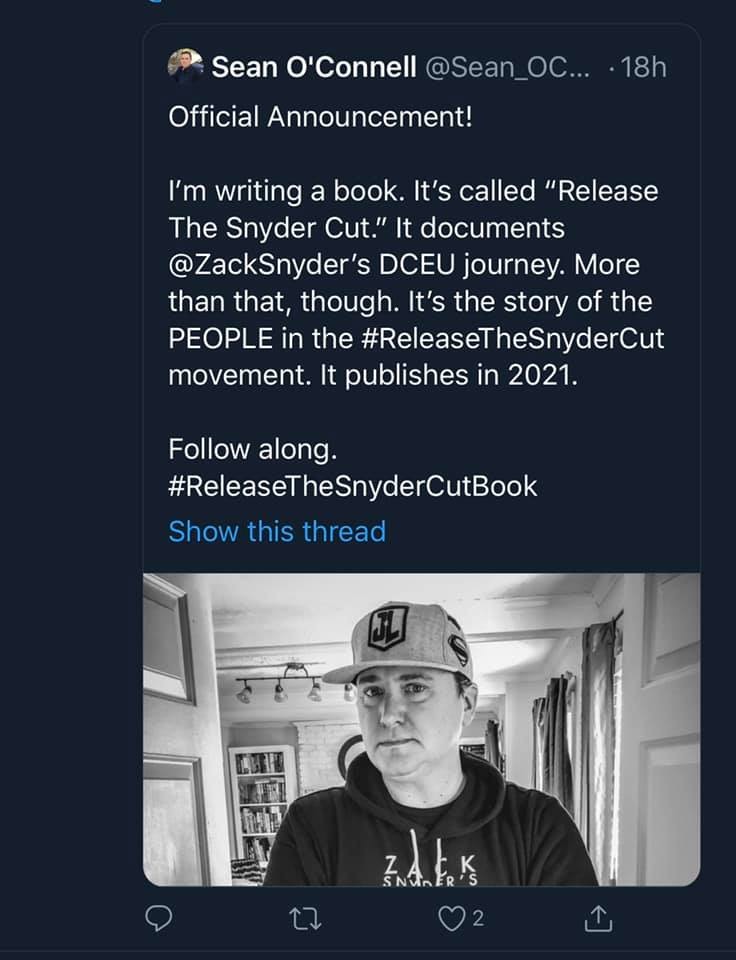 The Snyder cut has reached legendary status among fans, so this book is sure to be of interest to anyone who wants to see Snyder’s vision realized on the big screen.