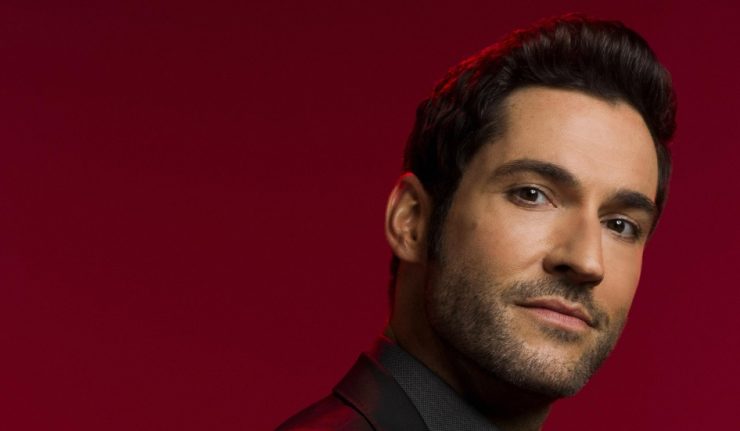 Lucifer is the show that refuses to die! and fans rejoice. Netflix has announced that Lucifer showrunners Ildy Modrovich and Joe Henderson have reached deals to make a sixth season for the series  TVLine has revealed that the Devil himself, Tom Ellis, is on board to reprise his leading role for another season. Fox must be kicking themselves for cancelling the show after 3 seasons. The ball is your court Warner Bros!