The Batman Halts Production Due To Coronavirus Concerns

With countless movies and TV shows suspending production due to the global COVID-19 pandemic, it shouldn’t surprise you all that much to learn that The Batman has also been affected – but that doesn’t make the situation any less frustrating.

According to Deadline, filming in the UK “is out of safety in the current coronavirus climate” and nobody involved in the production is infected, but Warner Bros. are just playing it safe. In fact, the studio has been quoted as follows:

“Warner Bros. Pictures feature production of The Batman will be on a two-week hiatus starting today. The studio will continue to monitor the situation closely.” 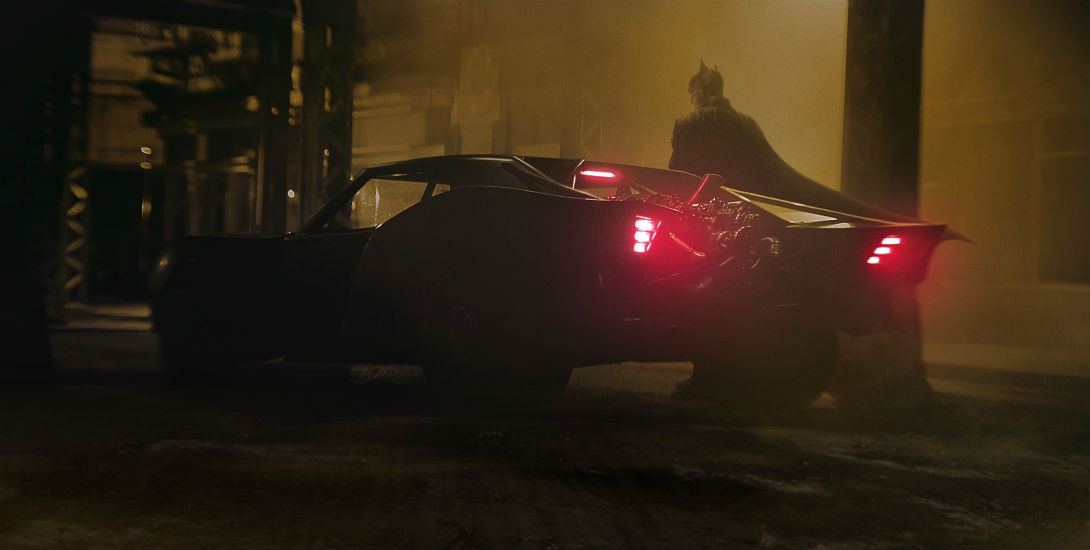 Since this story originally broke, The Matrix 4 has also unfortunately had to hit the pause button. Aside from the Caped Crusader’s reboot directed by Matt Reeves, that’s my most anticipated movie to drop next year. If you’re at all concerned about The Suicide Squad, then take solace in knowing that filming for that picture has already wrapped.

Birds Of Prey To Release Early On VOD